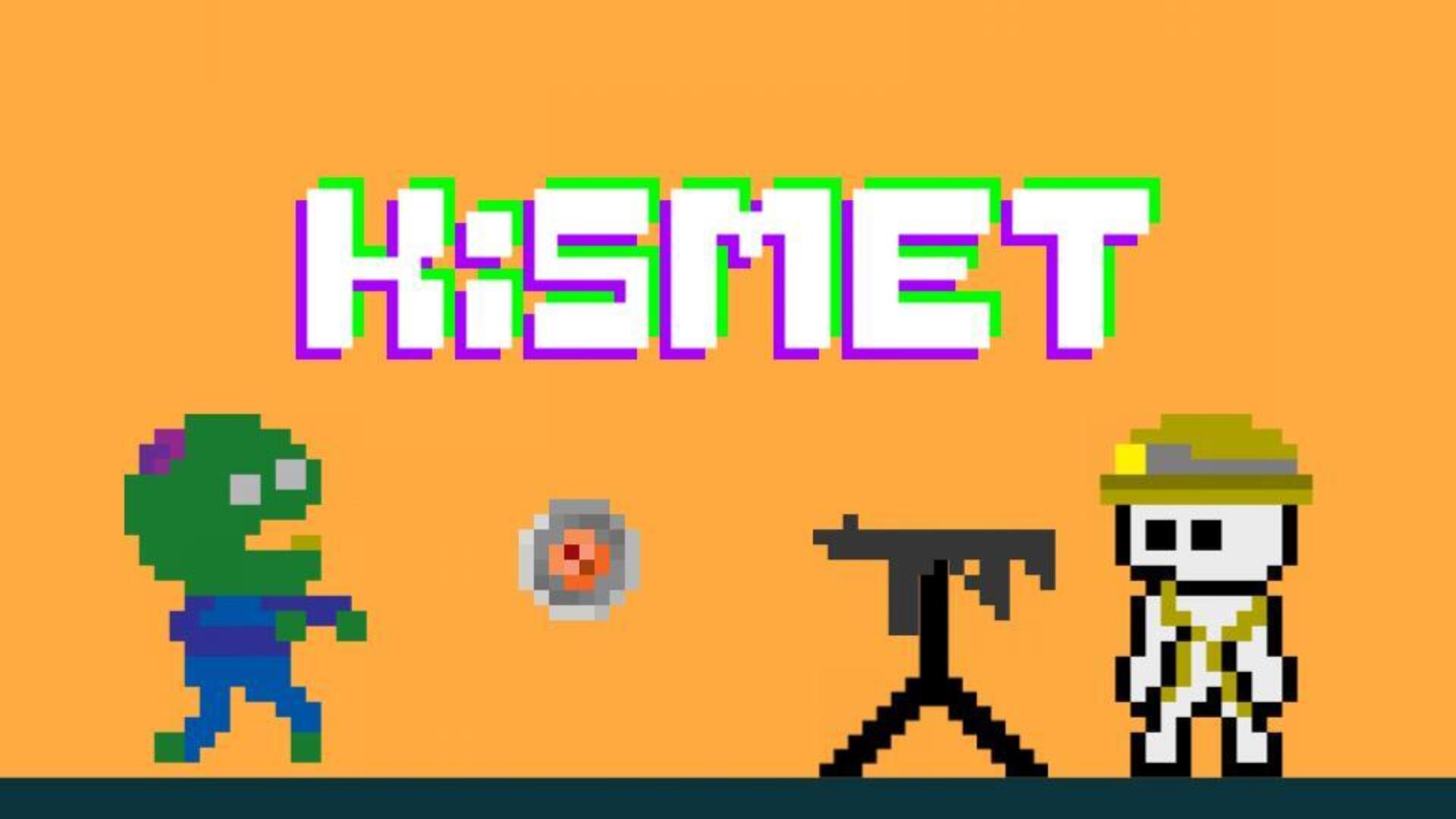 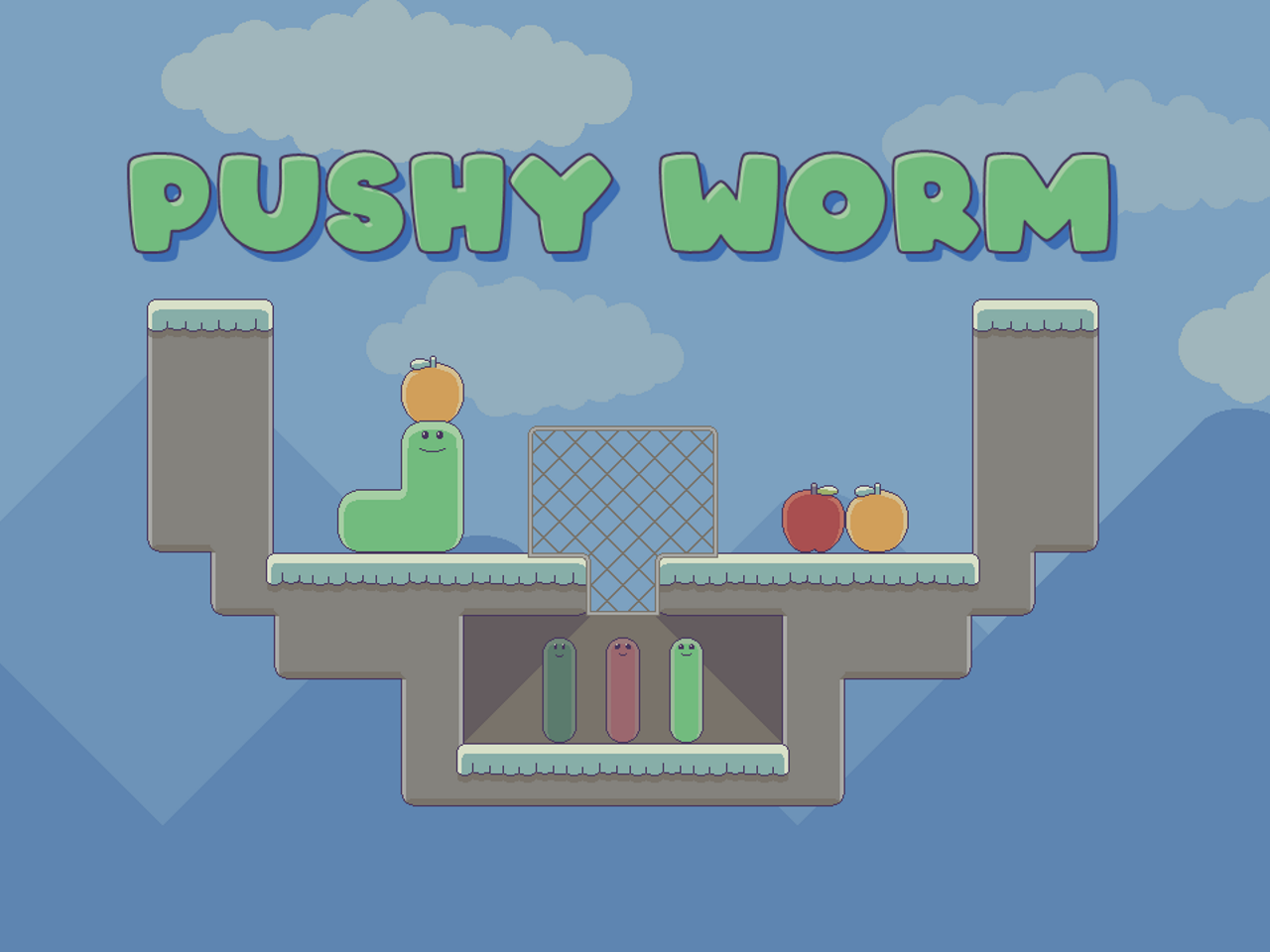 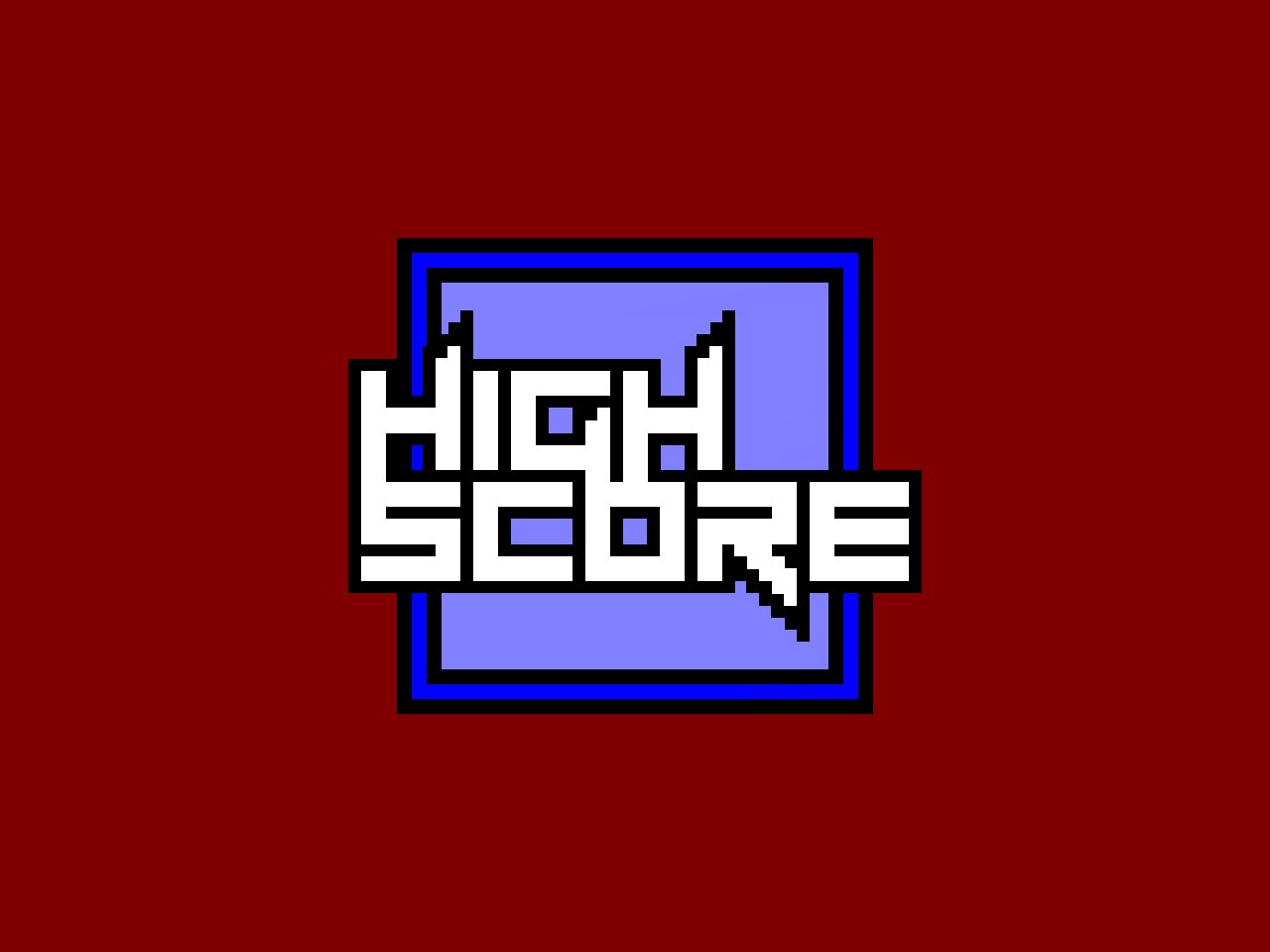 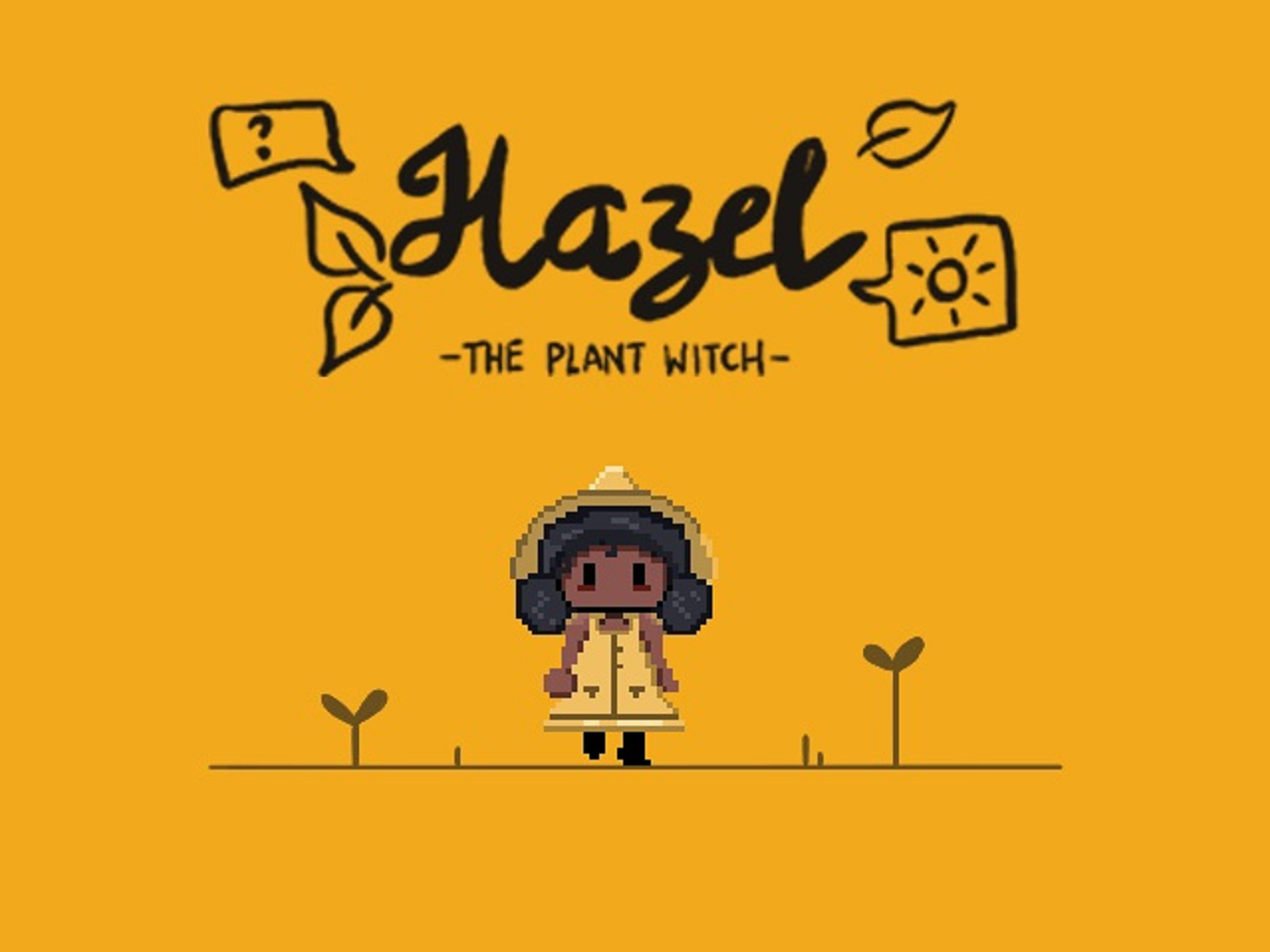 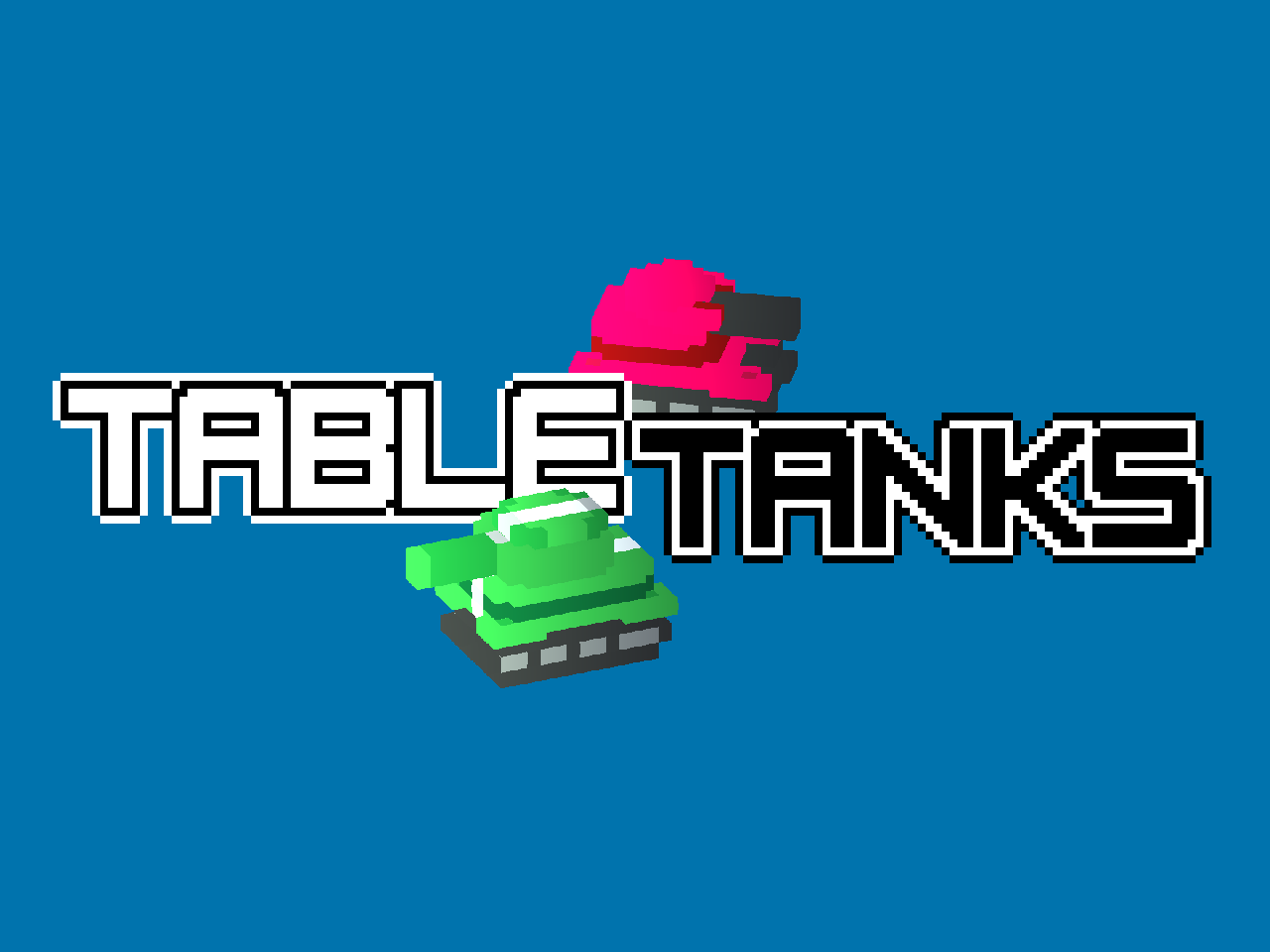 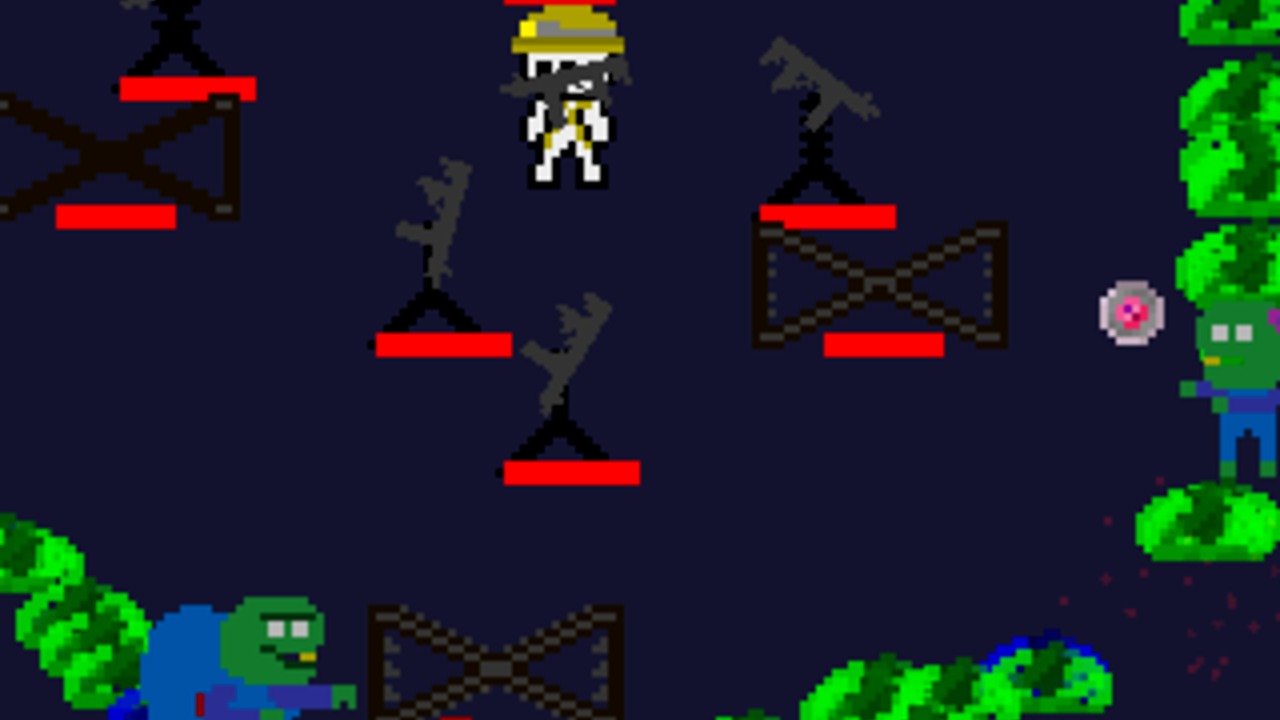 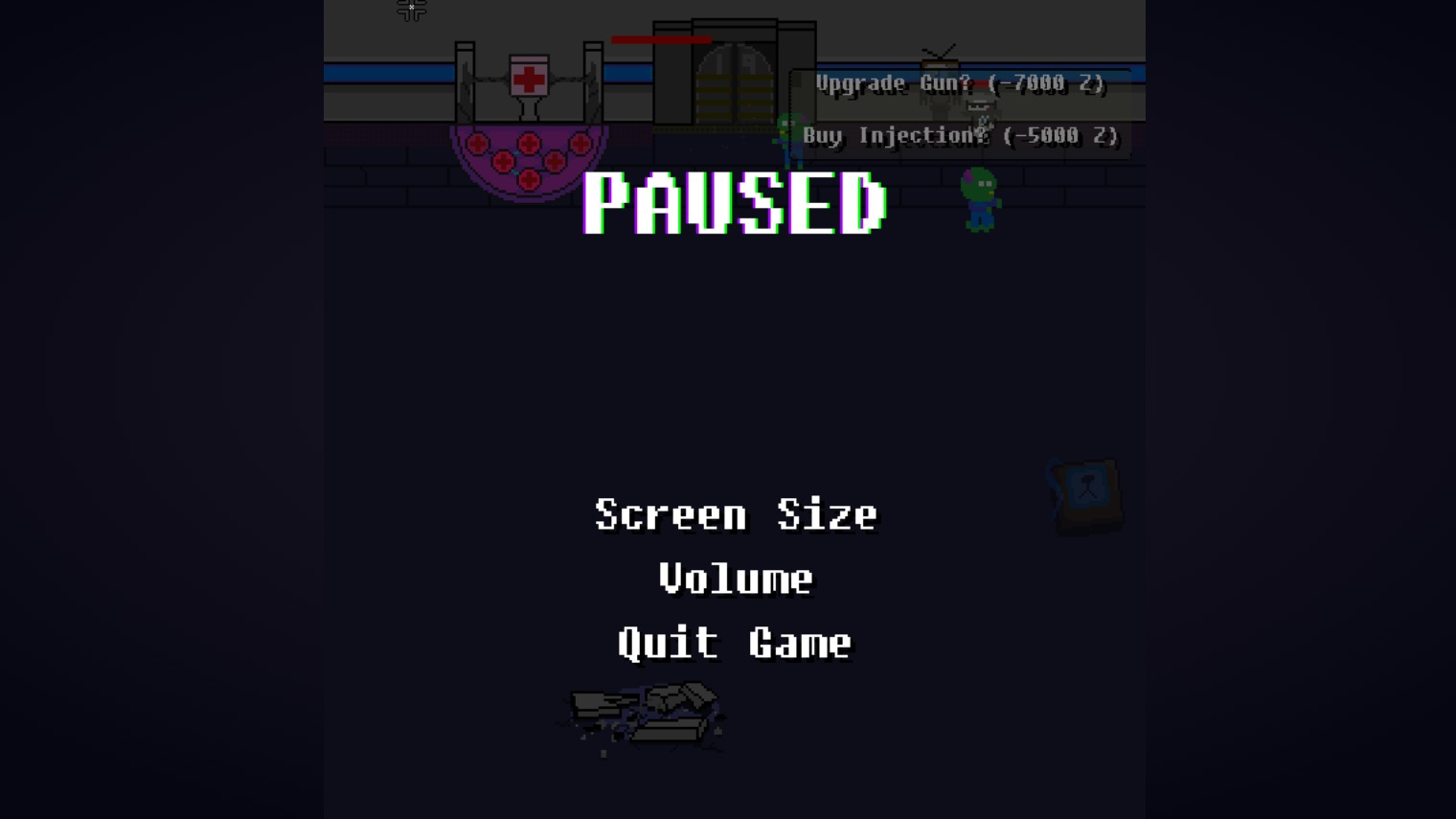 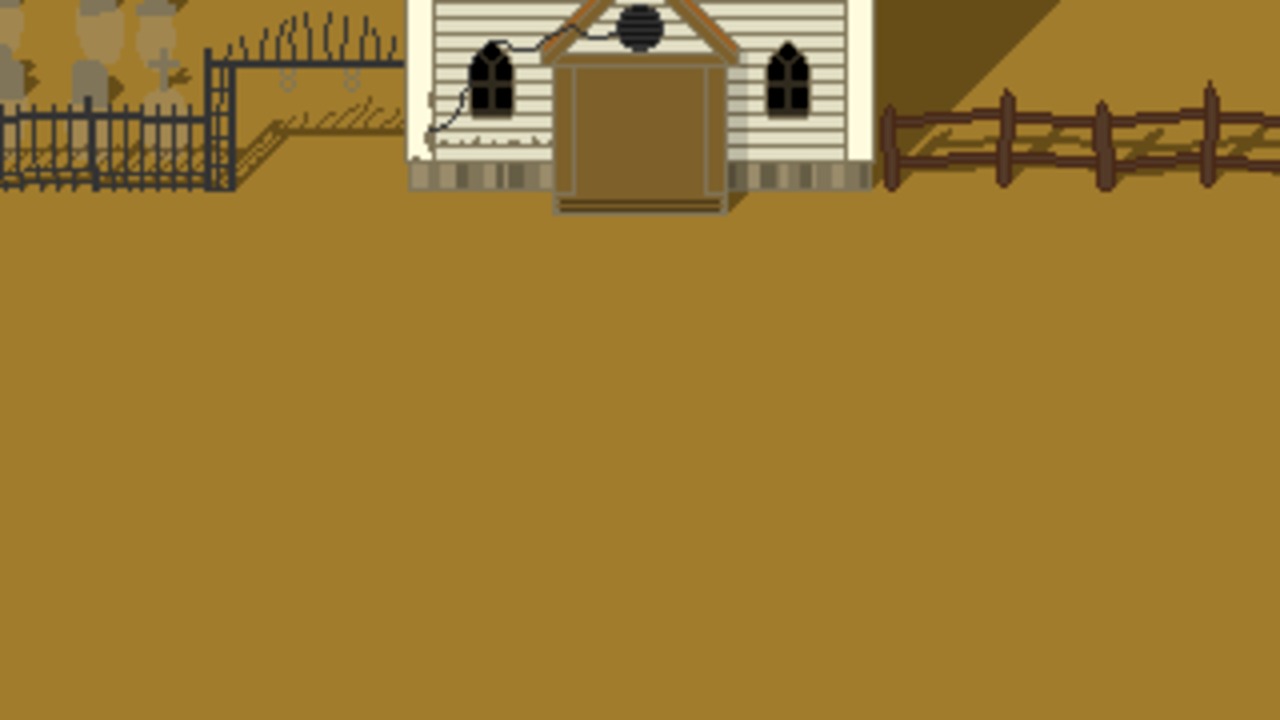 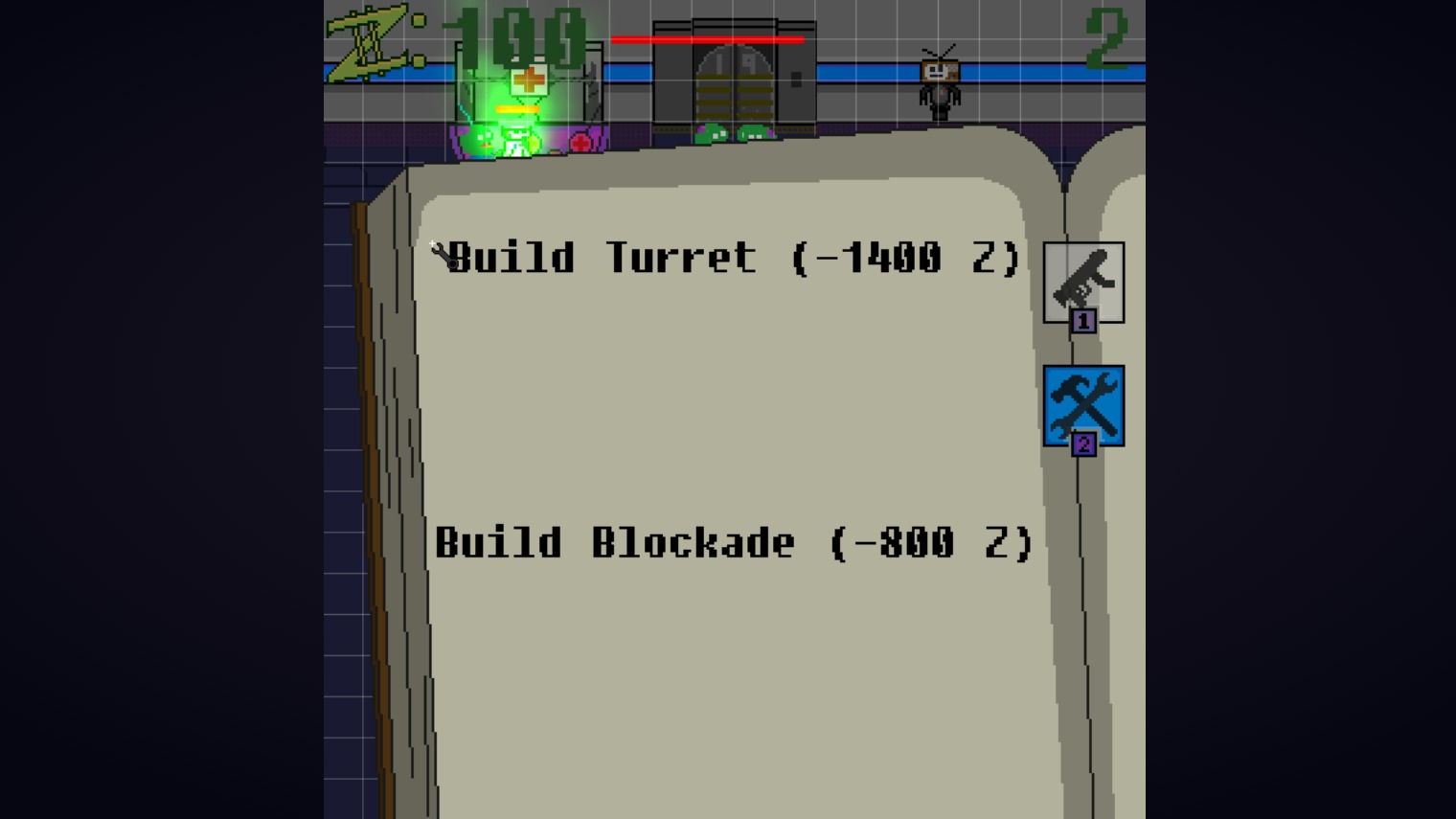 My greatest friend and most loyal colleague, I bid you well on your survival. I have made sure to attach your Apocalypse Remedy Case And Dead End machine with the following features:

Just in case you forgot, the controls are as follows:

(Note: Do NOT press the screen size or the _exit game _button because they were not made for GXC. I am planning on removing them for this version but in the meantime press F11 for fullscreen and press the X to exit.)

I will await your arrival at the Tapor Facility. Good luck to you, and may kismet be on your side.