Rating
4.81
Alcuria Games
Starless Umbra
Favorite
Share
Fullscreen
Join Amalia as she discovers the world of Alcuria in search of her friends!
Challenges
Your next play 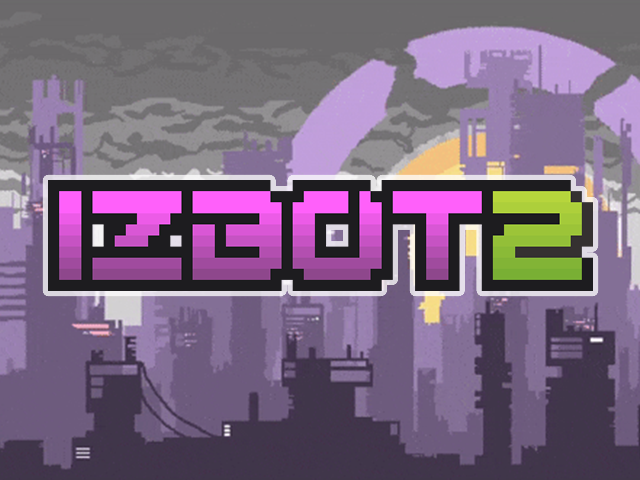 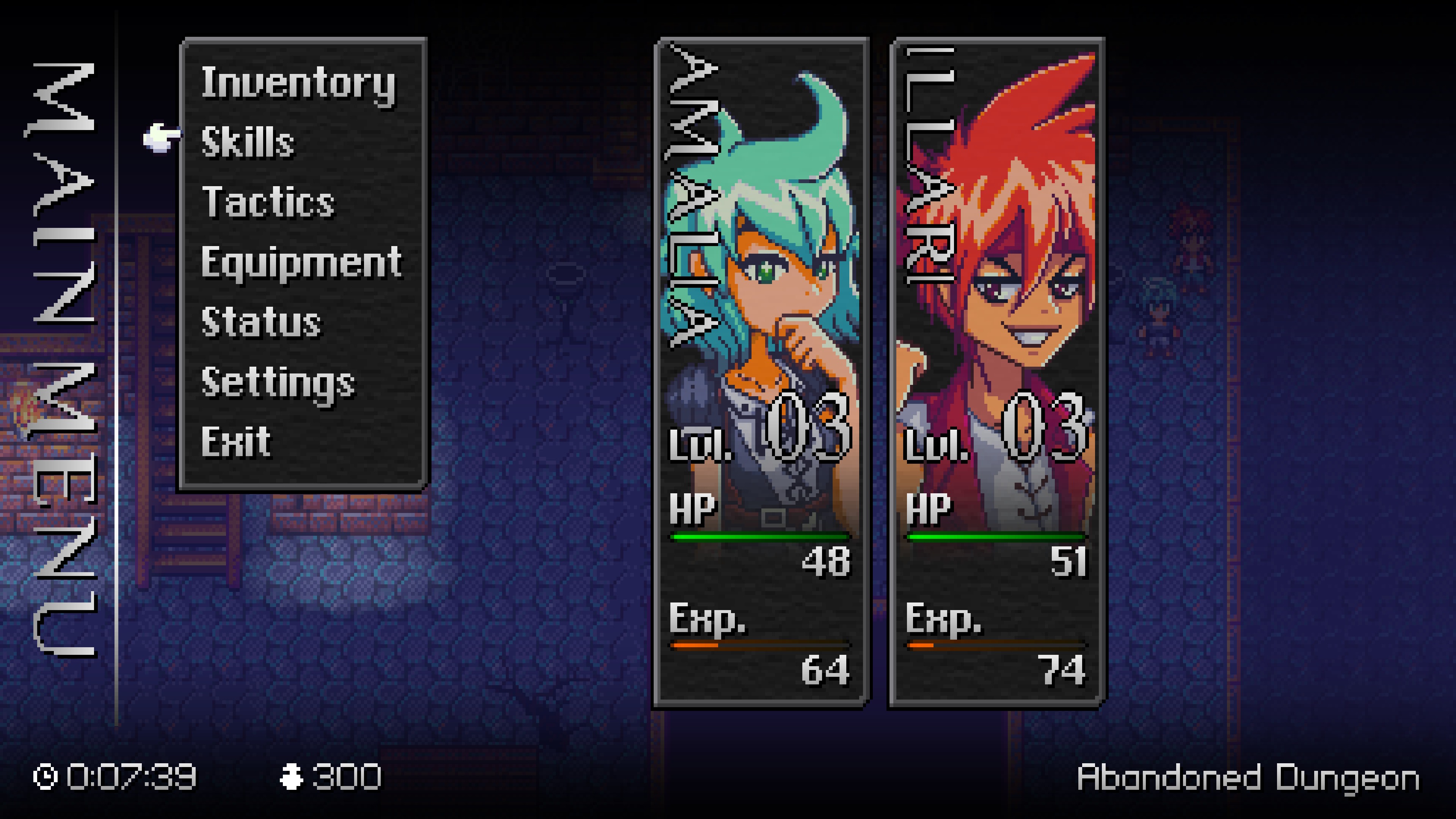 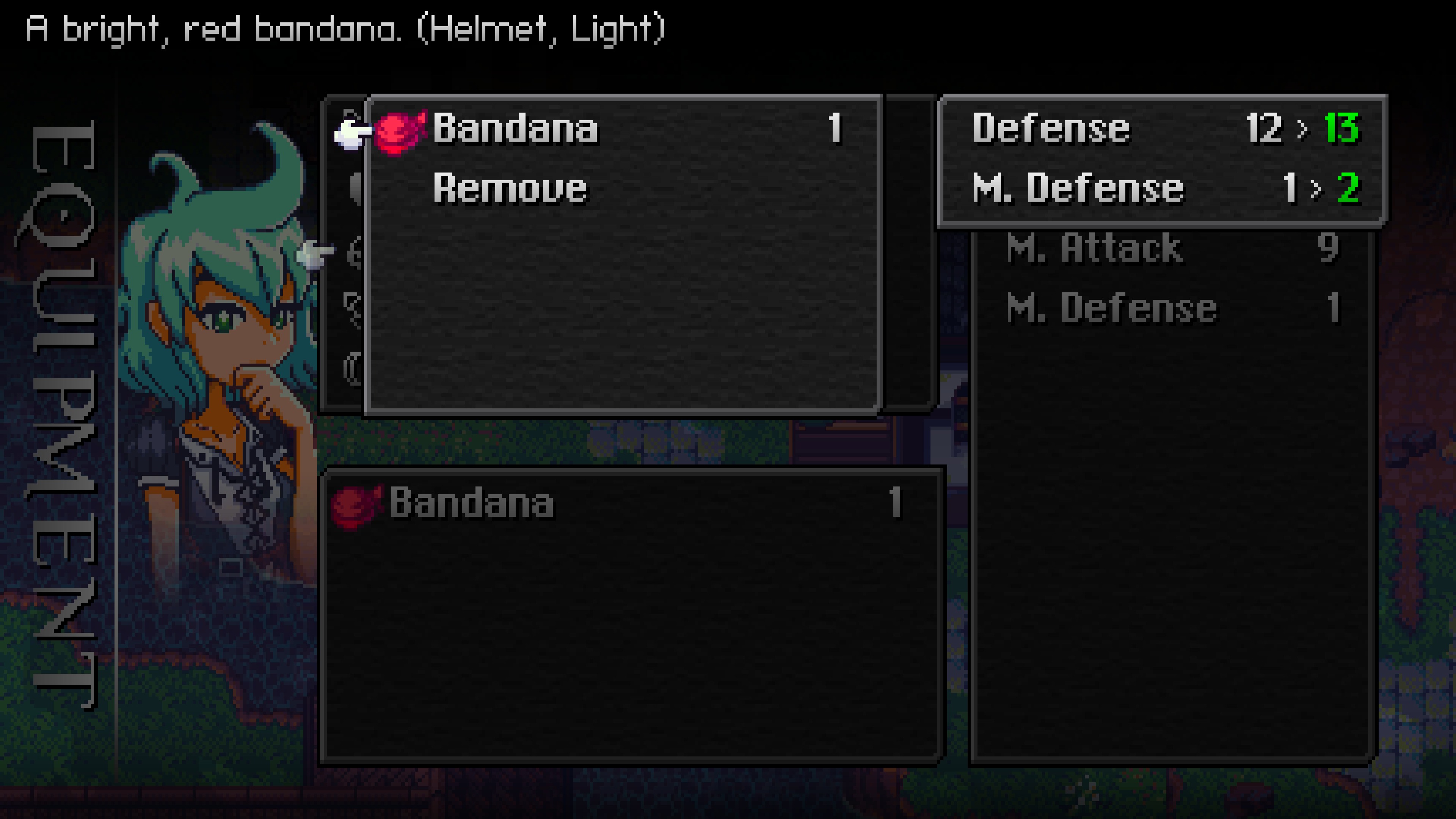 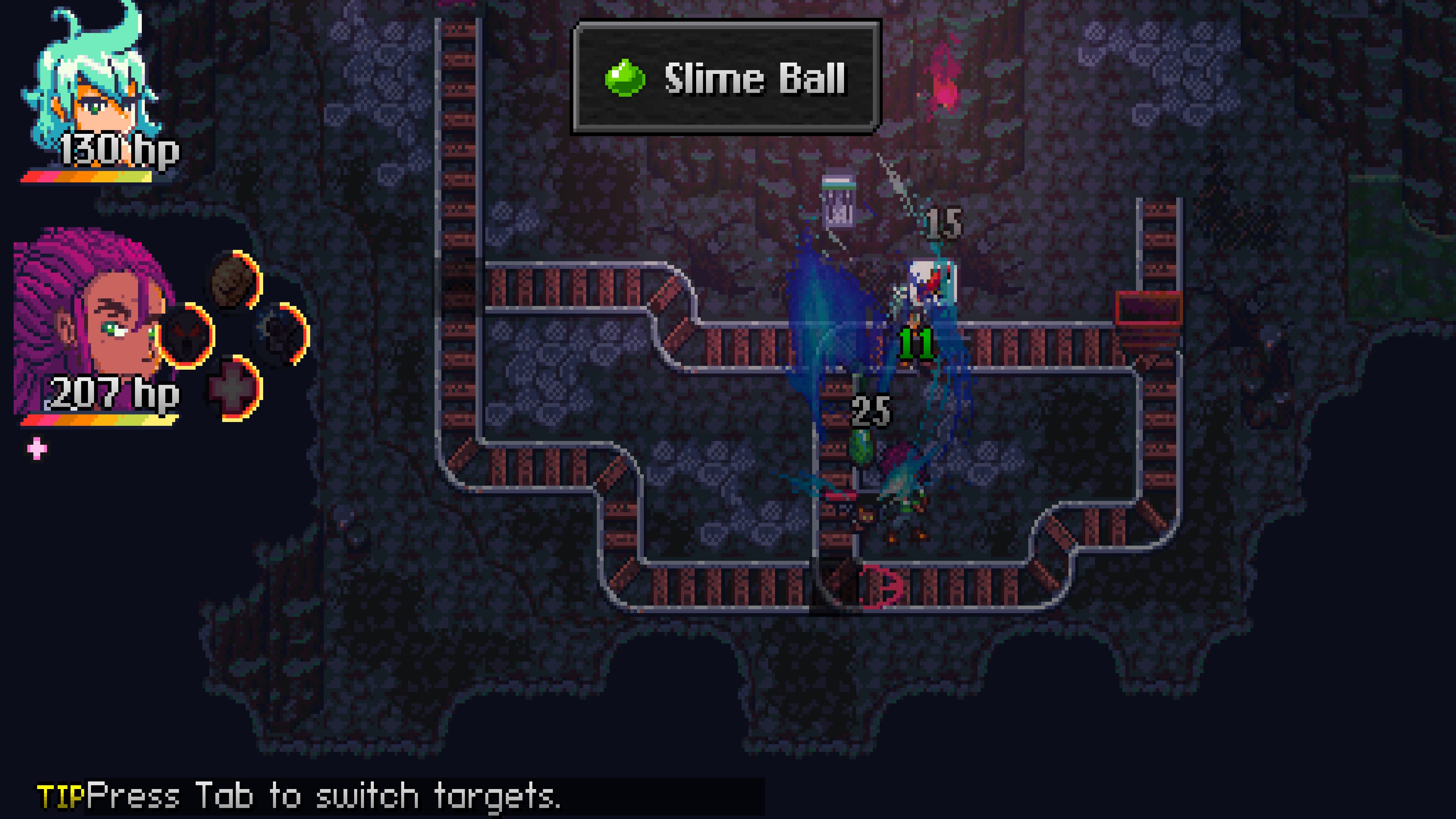 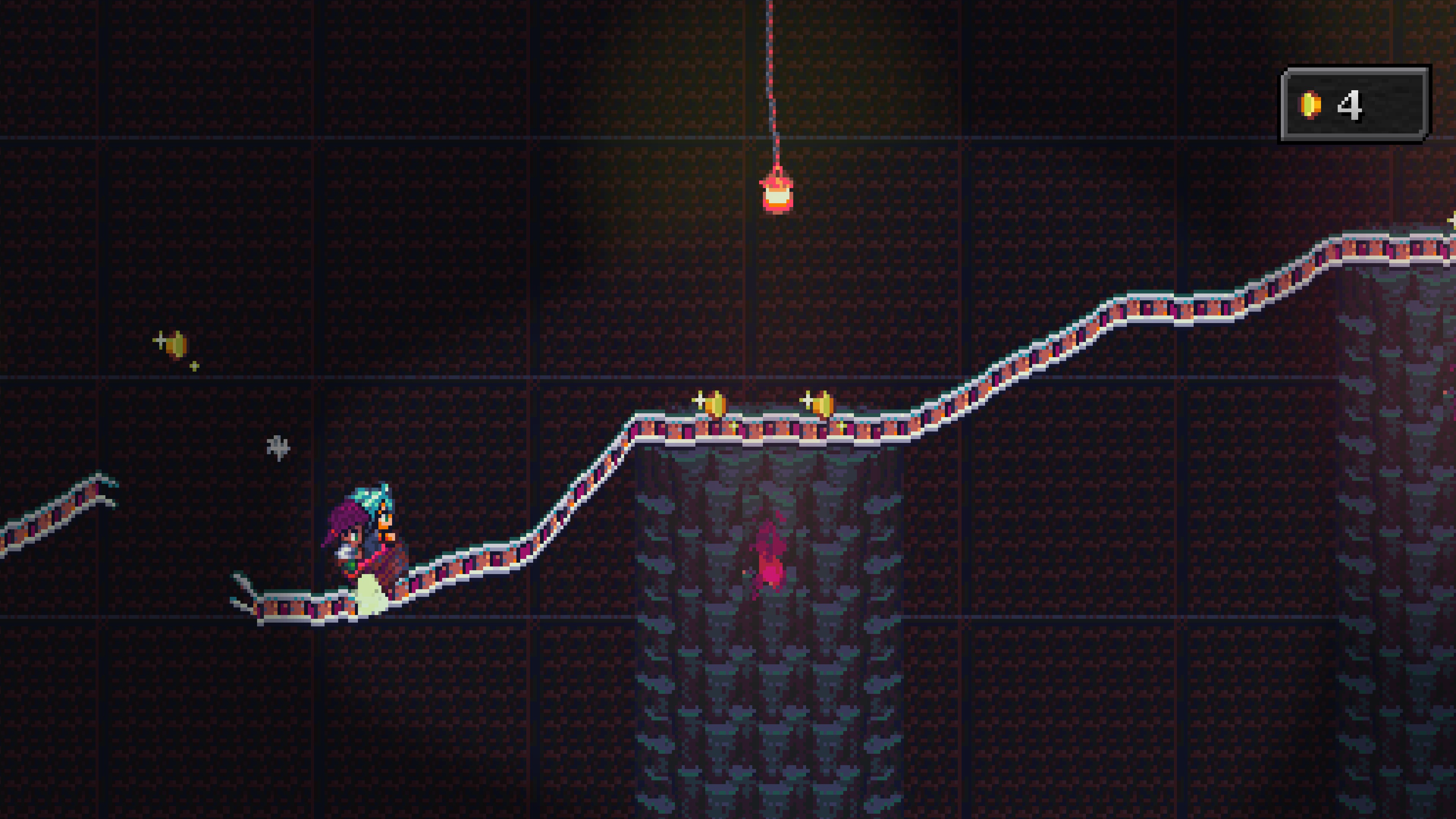 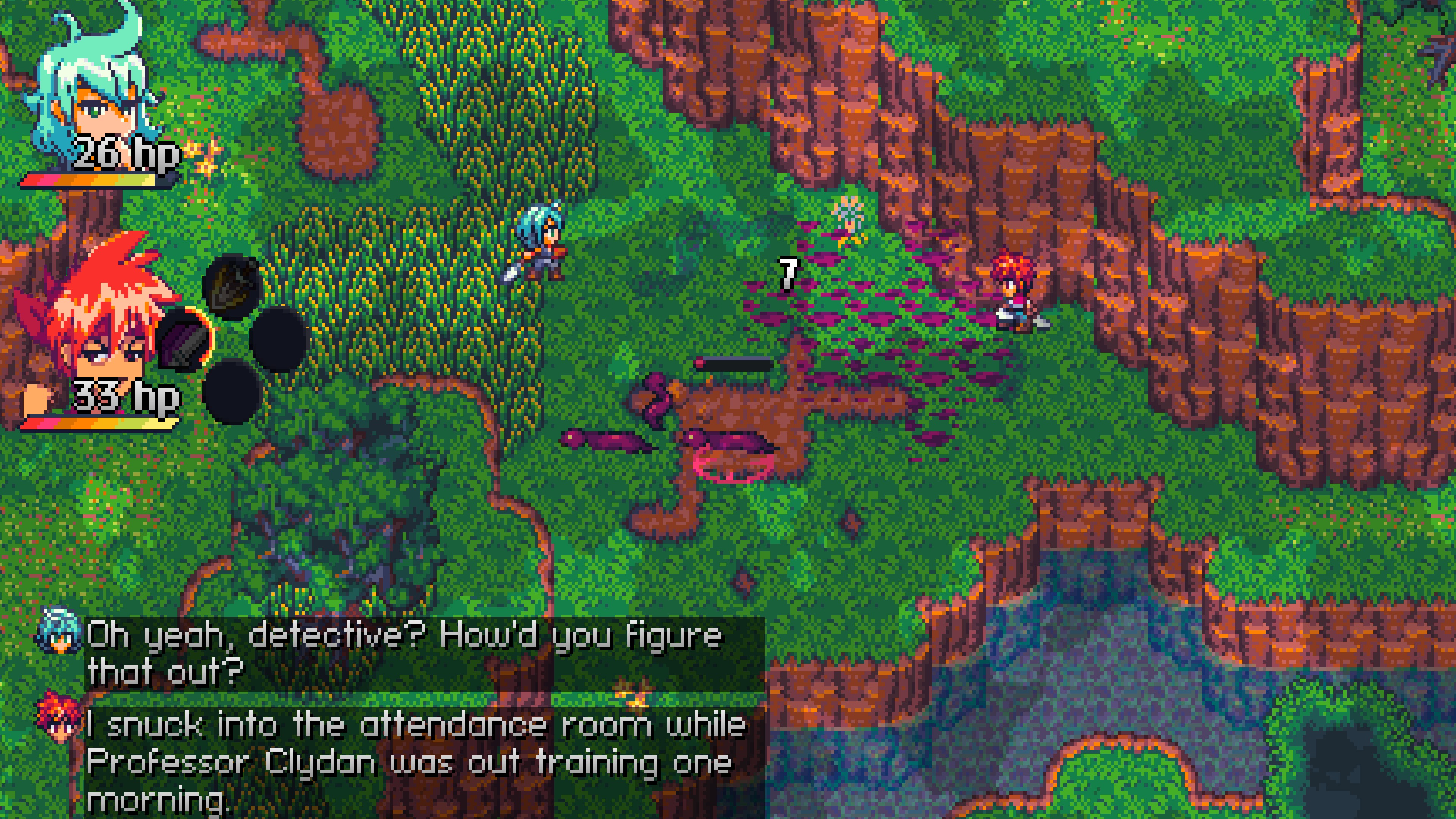 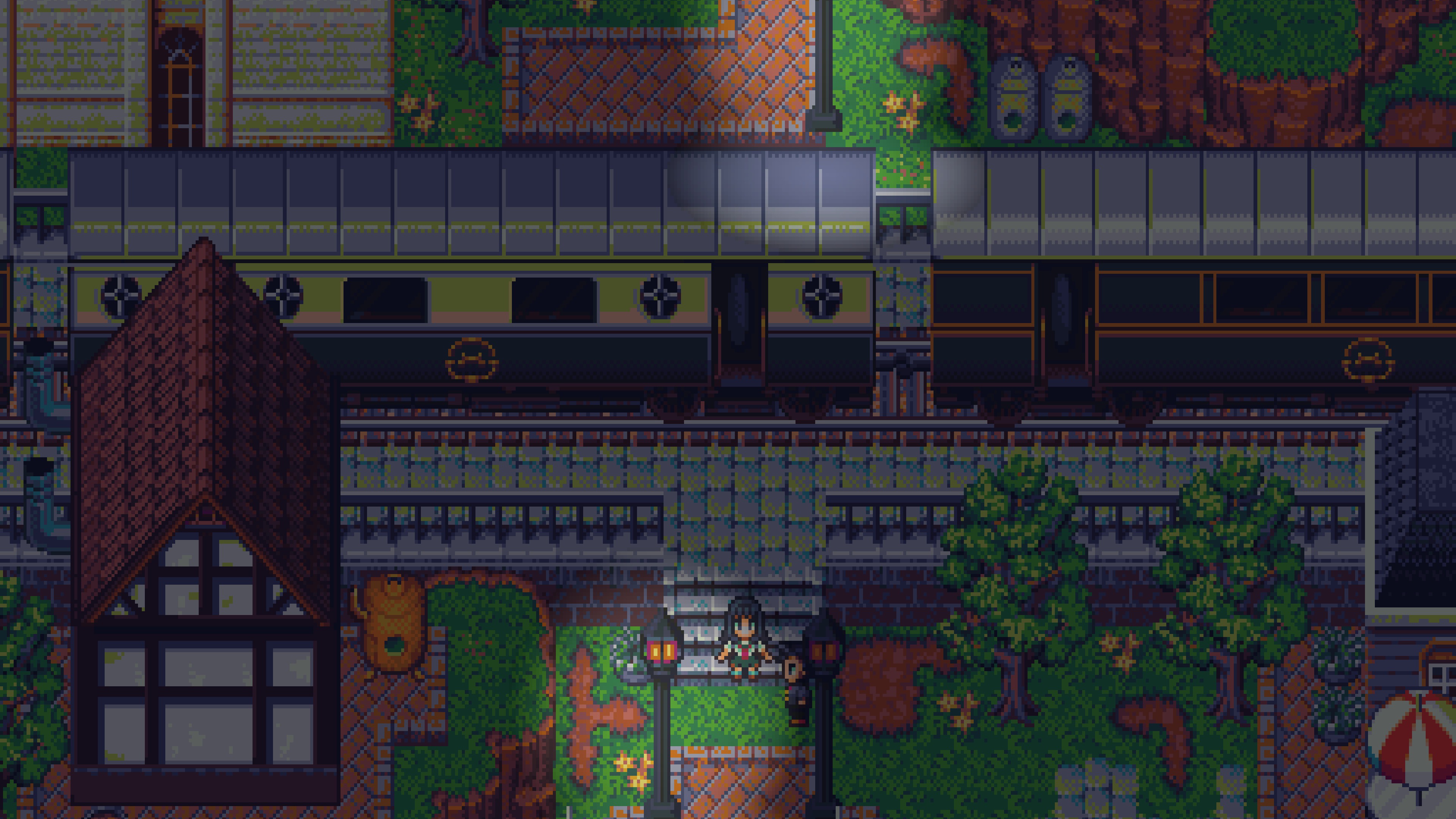 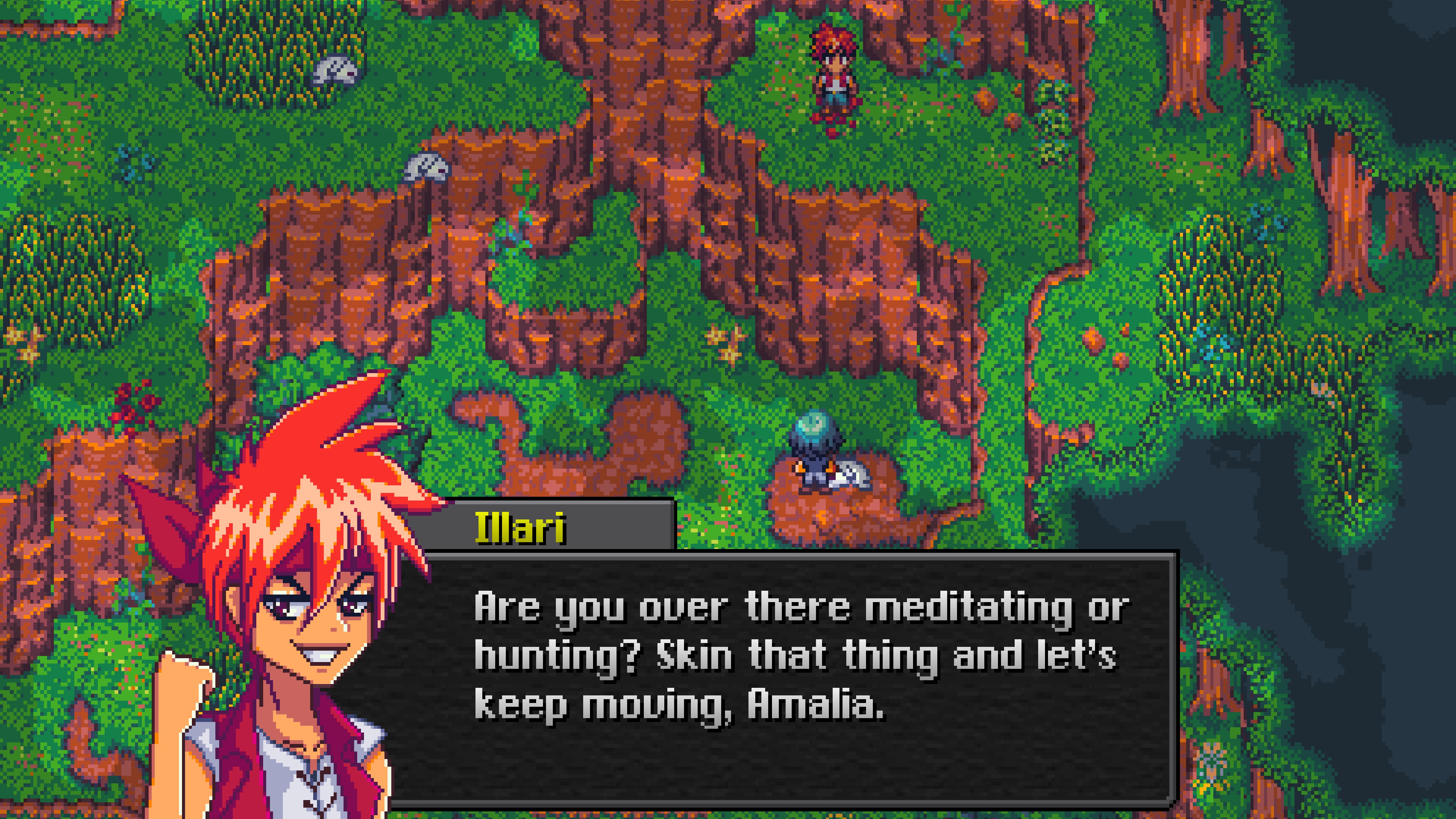 Starless Umbra is an Action JRPG where you play as Amalia, a tracker from the orphan colony of Tulron, as she discovers the veiled world of Alcuria in search of her friends.

This demo includes the first major chunk of gameplay (roughly 2-3 hours to complete). Some combat systems are not yet implemented or completely polished.

These may be changed from the Settings menu.