HomeDevious-Oatmeal studio
Knight of the Living Dead: The Garden Rating
3.82
Devious-Oatmeal studio
2DActionControllerFantasyFull ReleaseFunKeyboardMediumPixelPlatformerSideSingleplayer
Knight of the Living Dead: The Garden
Favorite
Share
Fullscreen
Long ago, in a kingdom of olde; a king came to power. But... With his reign, a Hero had risen. Now the Hero must train to one day take on the New King and save the kingdom from the New King's reign; finally ending the night that changed everything...
Archer Avenue
Highscore 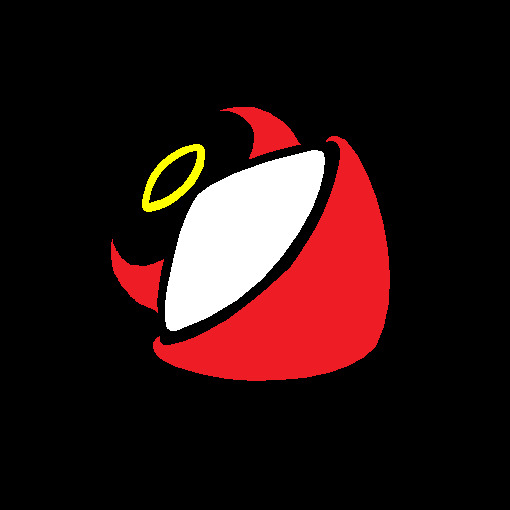 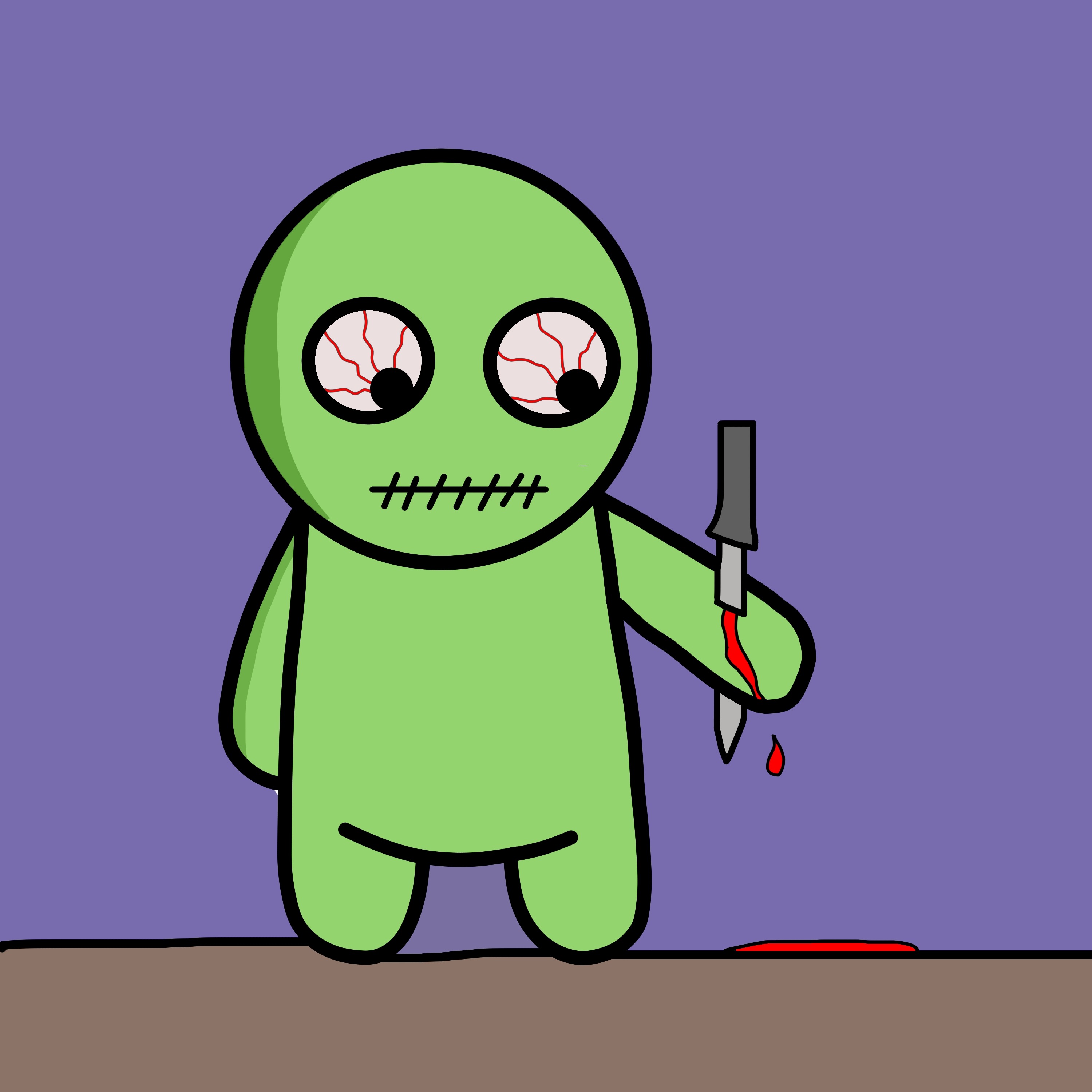 Devious-Oatmeal
1 962pts
Your next play KNIGHT OF THE LIVING DEAD: THE GARDEN

Play as the Knight of the Living Dead and run around to play 5 games in 1!

Talk to the Watchers and hear what experiences they can share.

And learn what the future holds for this Knight!

BE ON THE BOARD!

By using the "Challenges" on GXC, shown on the right of the game, you can set yourself onto the leaderboard!

At the end of the NoticeMeJam, whether this game wins anything, you will be put as a default score on the leaderboard in-game. So if anyone new plays the game after the jam, they will see your name in the game! (Or any name you wish. There is a limit of 4 letters though, so keep that in mind).

Currently, this game is designed with Controller in mind.

But keyboard controls are present, and they are also rebindable.

*But be aware that the rebinding can be finicky as I have never messed with rebinding before, and that the time frame was short to fully explore and implement real keybinding.

This game's assets will definitely be making a come-back as a real game, but the gameplay will be different. So my view on this game is that this is a spin-off of sorts.