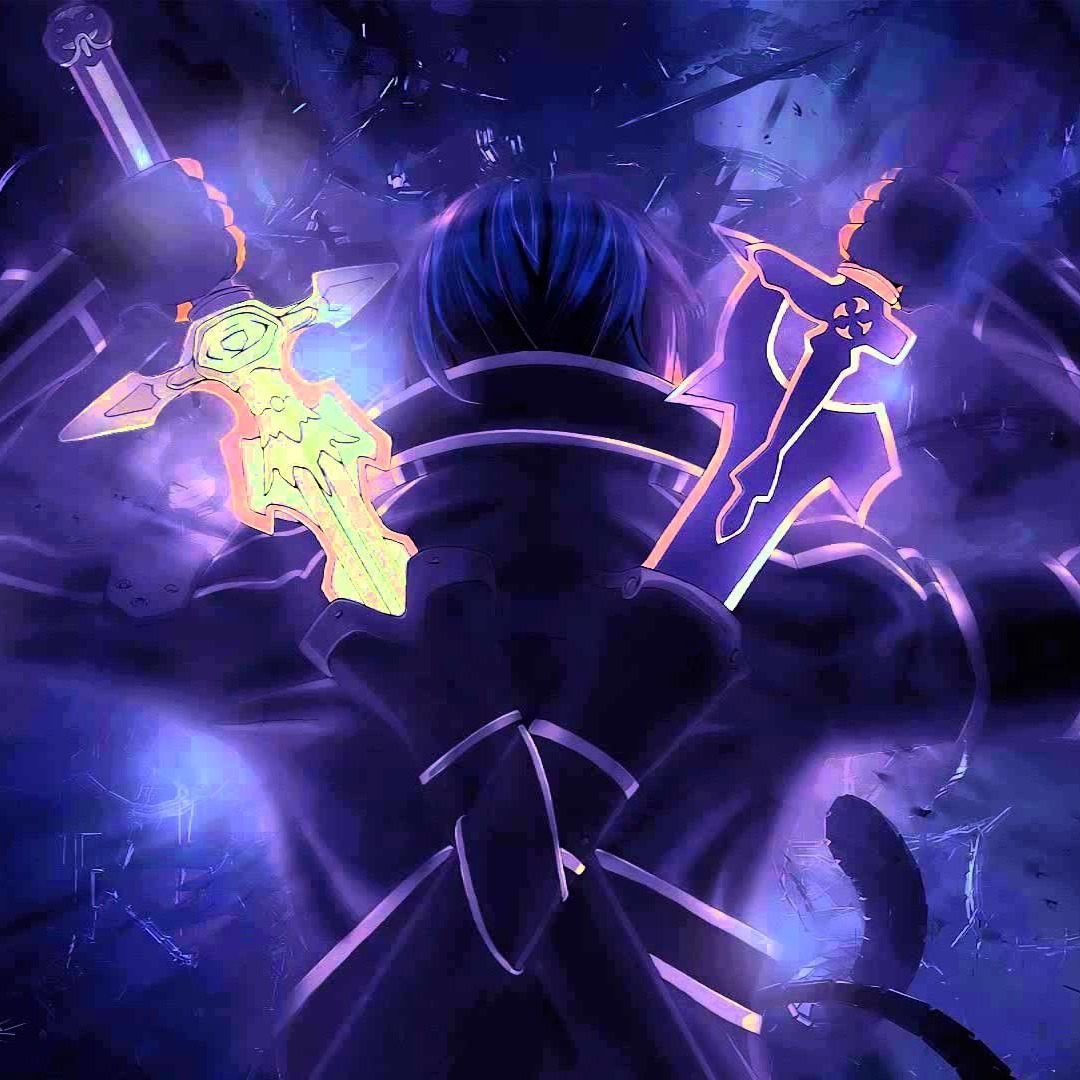 darckgamer
98 640pts
Your next play This is originally an entry to the previous Opera GX Game Jam, but now bigger and better (and will be better-er sooner!)

"The Ransom Worm stole the WiFi modules around the planet. Everyone is now facing a big time "No Internet" situation! But worry not, Wiggles and Larva to the rescue! The mission will be tough, but we will be successful in this quest!"

This game is available in Solo or Coop Mode. In Coop Mode, two players will share a single keyboard to take control of Wiggles (Player one) and Larva (player two). Powerups will be doubled when received on Coop Mode.

(There will be updates from time to time.)