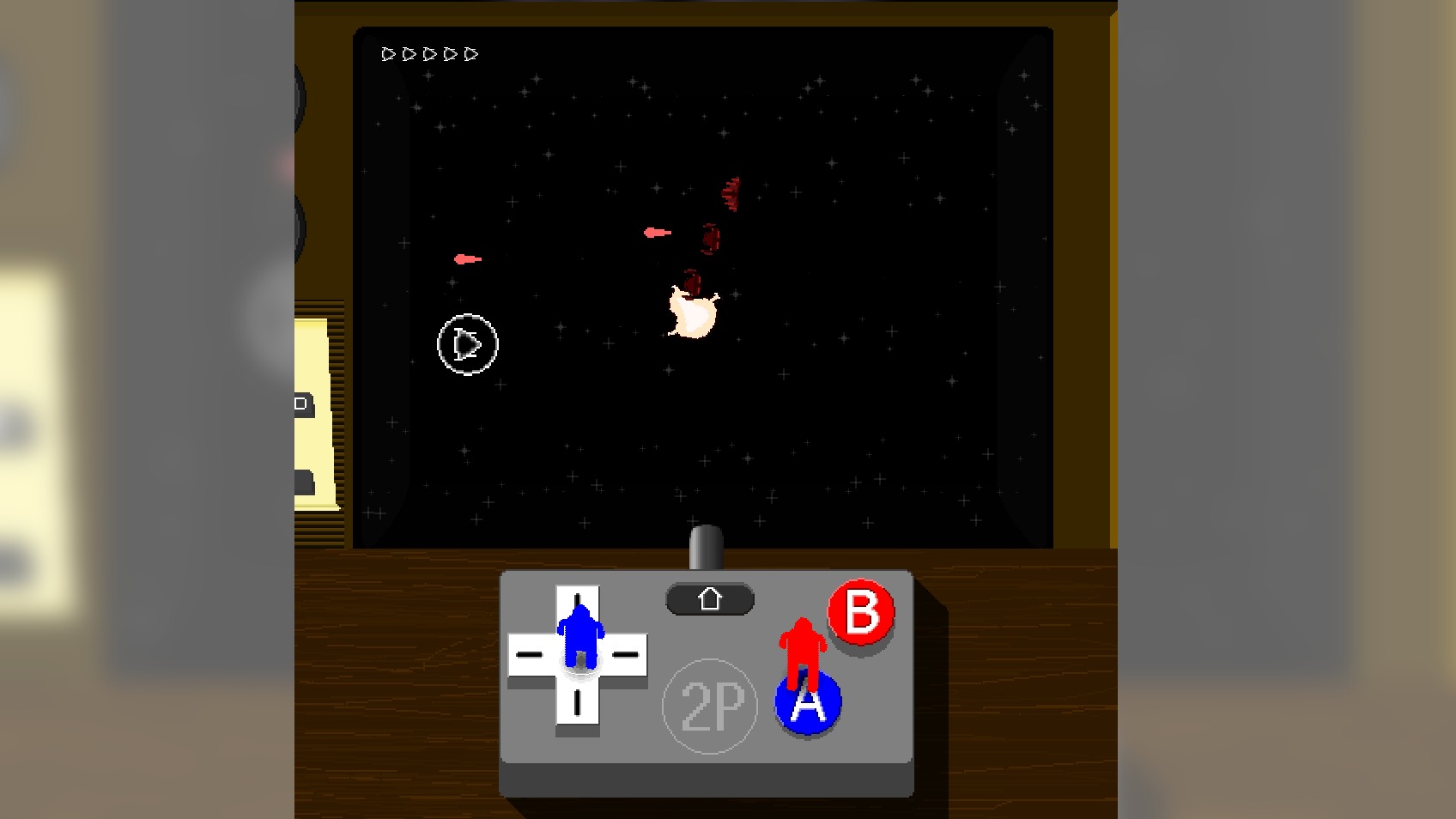 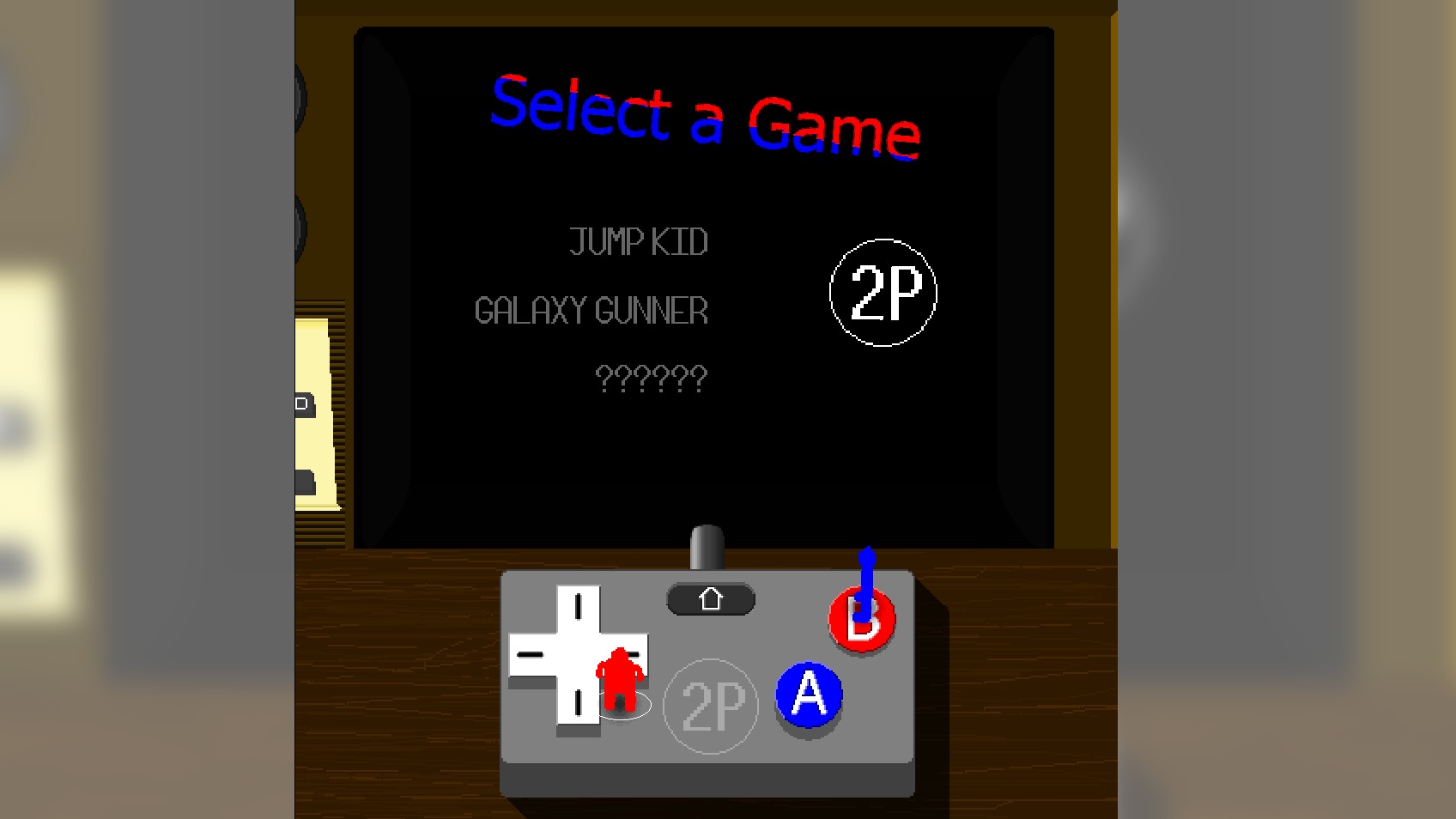 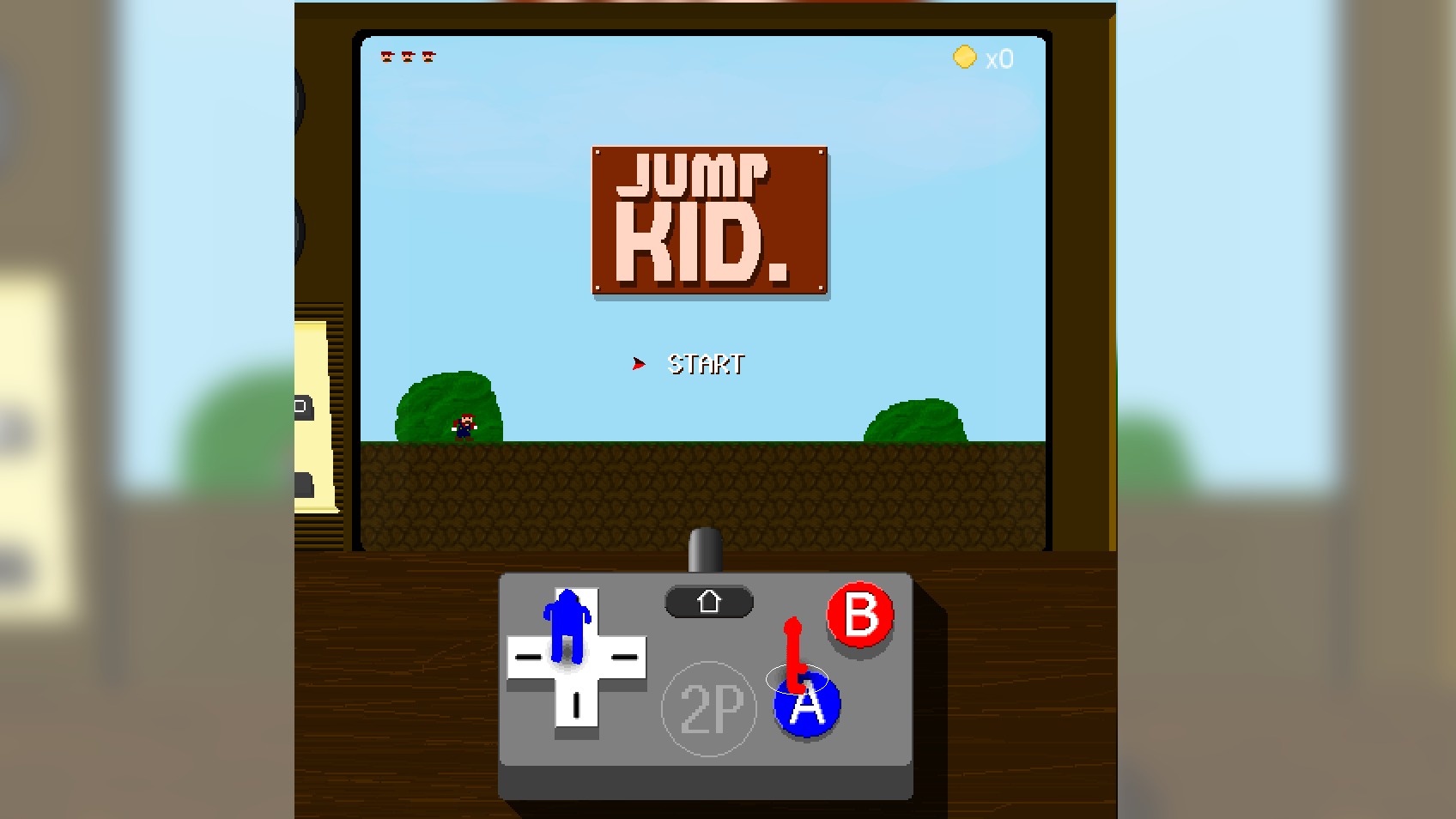 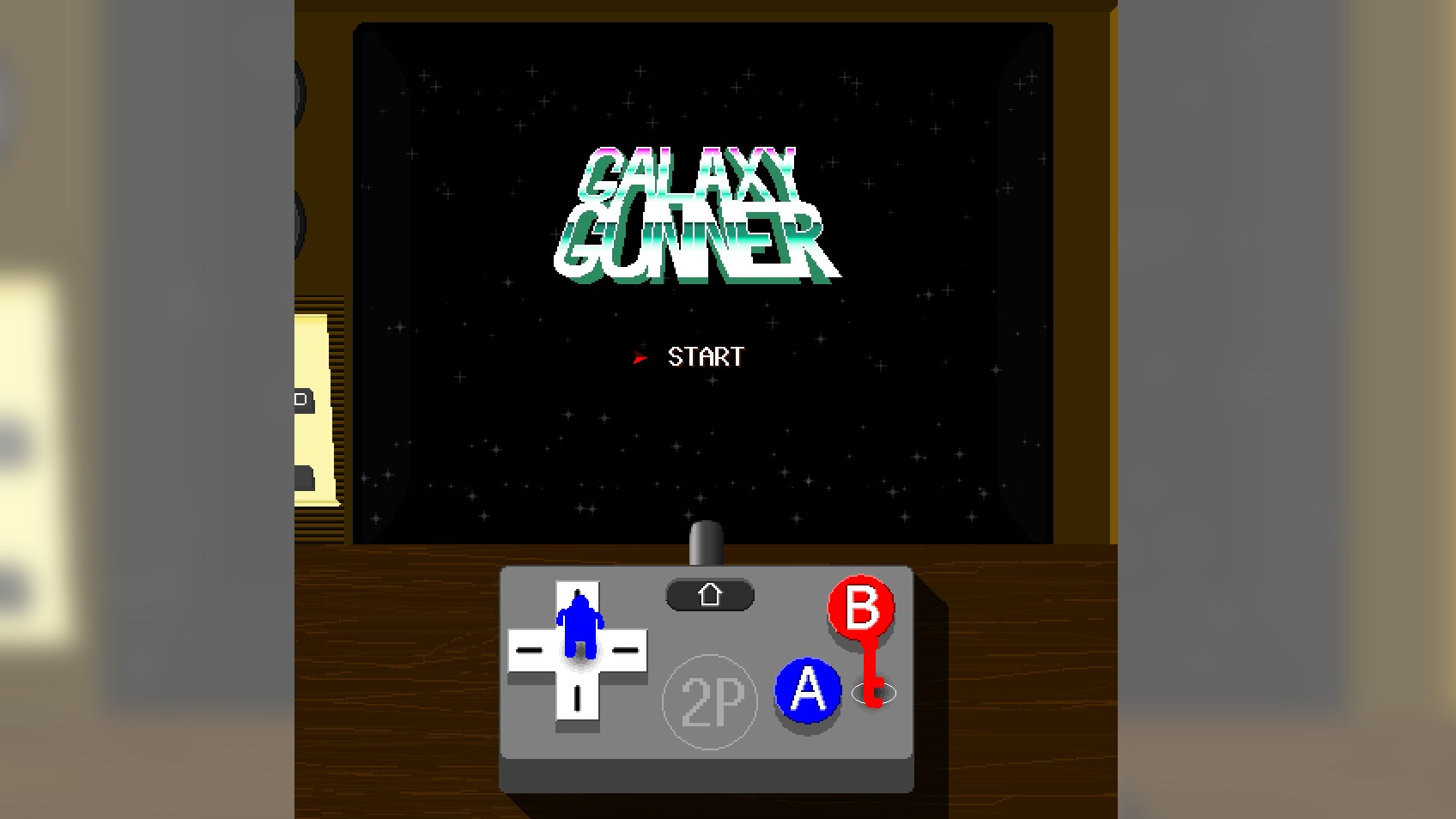 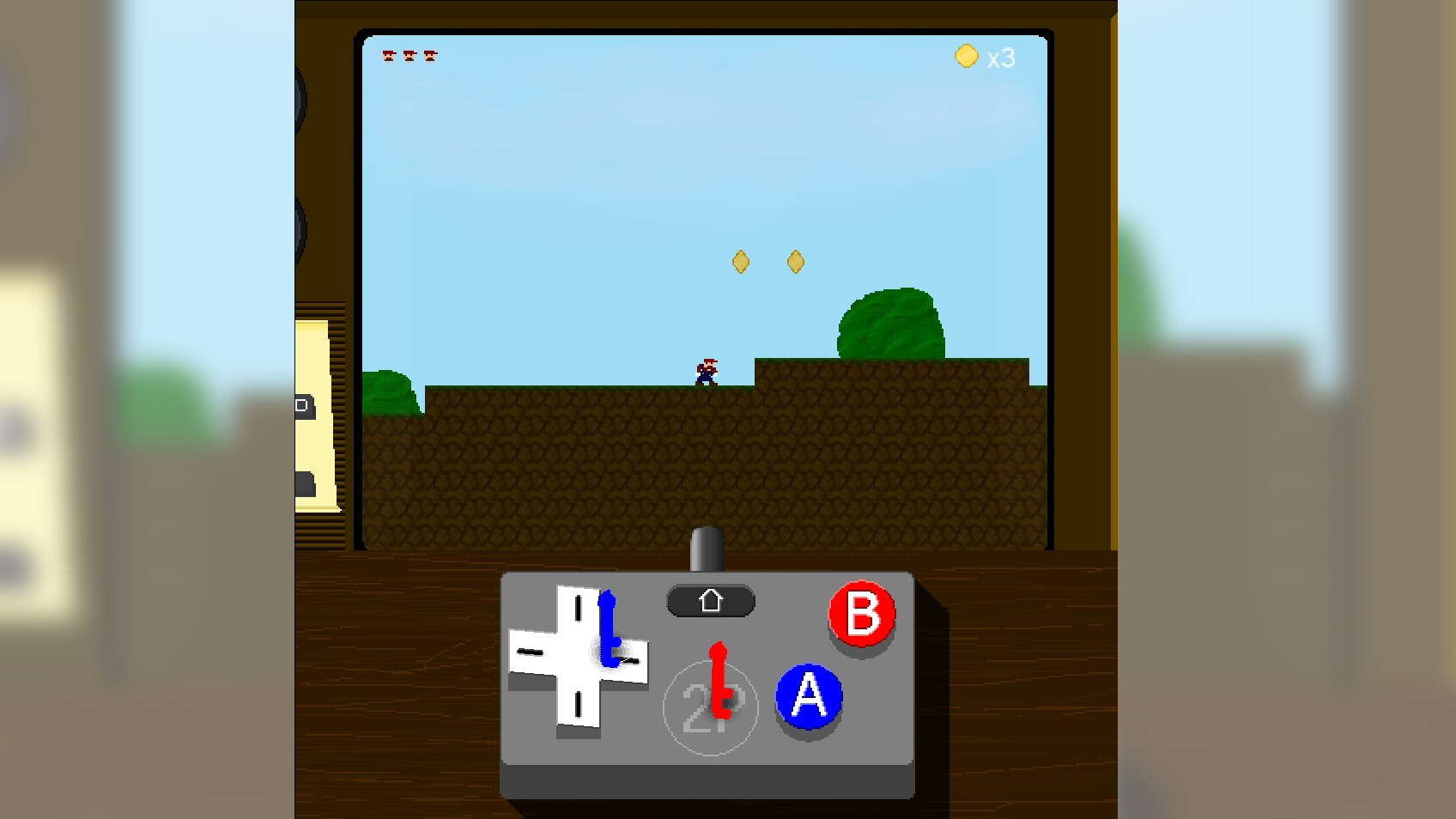 Simultaneously play as two characters jumping around on a game controller to play classic video games.

Featuring a side-scrolling platformer, a space shooter and a secret game once you've played the first two.

This game was originally made in two weeks as part of the Meta Game Jam.