Rating
3.5
Magnus' Post-Jam Arcade
2DArcadeEndlessFull ReleaseKeyboardReflexSideSingle
Babel: ACLTBBMDBGIDOHH
Favorite
Share
Fullscreen
Simple arcade tower stacking: build your tower to the sky in defiance of the almighty; only to be struck down again to try another day. Includes three game modes and minutes of fun!
Challenges
Your next play 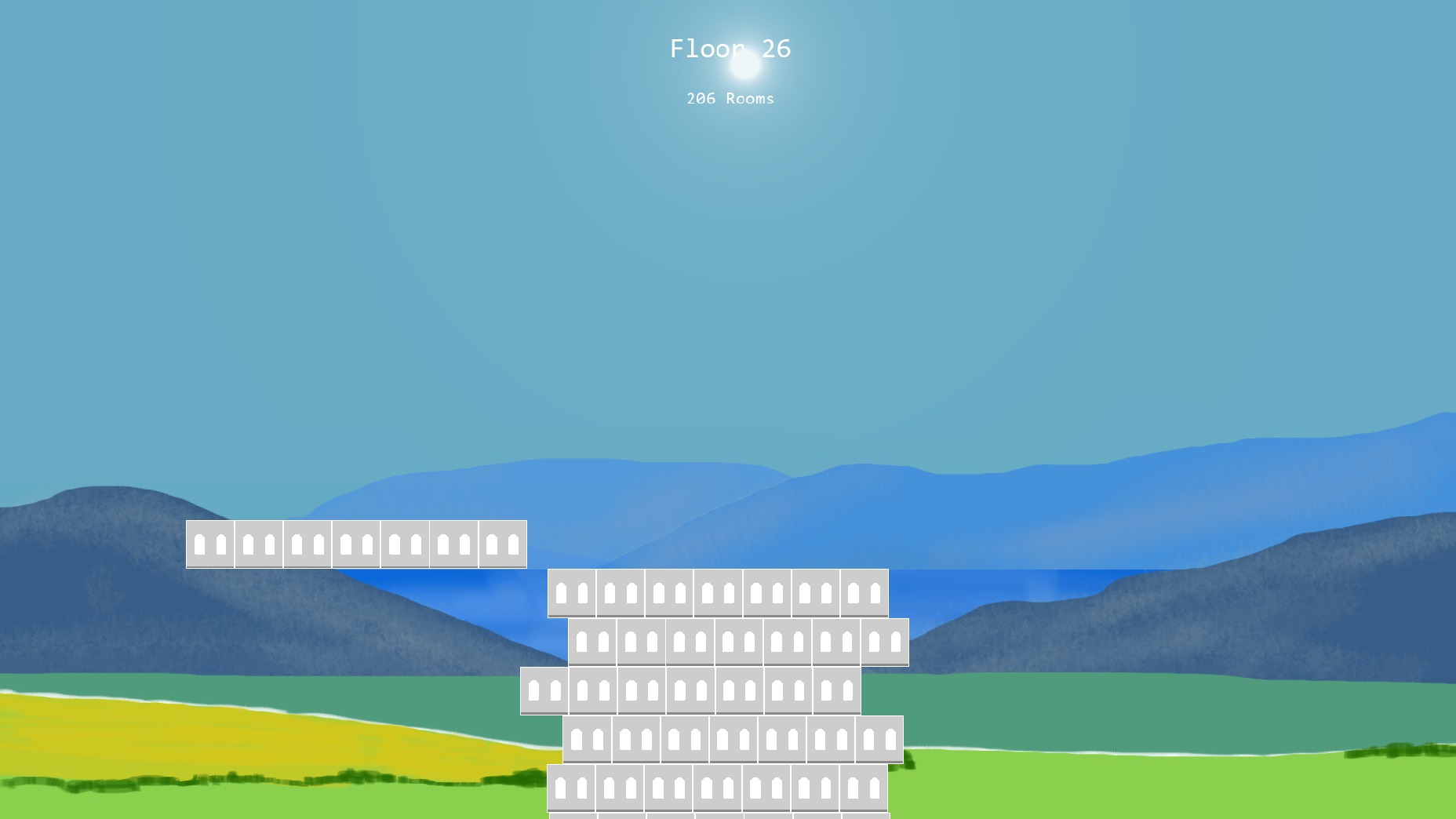 Now the whole world had one language and a common speech. ** **As people moved eastward they found a plain in Shinar and settled there. They said to each other, “Come, let’s make bricks and bake them thoroughly.” They used brick instead of stone, and tar for mortar. Then they said, “Come, let us build ourselves a city, with a tower that reaches to the heavens, so that we may make a name for ourselves; otherwise we will be scattered over the face of the whole earth.”

Babel: A Comically Large Tower Built By Man, Destroyed By God, In Demonstration Of Humanities Hubris, is a simple arcade tower stacking game where the goal is simply to stack the highest tower possible. Includes three game modes with their own unique difficulties, potentially high scores if I manage to get them in to the game in time, and the best art that a person who can not draw for the life of him can muster.

How high can you stack your tower?