Rating
4.23
MightyJor's Studio
2DAbstractFull ReleaseKeyboardMediumPixelPlatformerPuzzleReflexSingleThinkingTop-down
Coda
Favorite
Share
Fullscreen
A grid-based puzzle game where all you need to do is get to the end. Simple, right?
Challenges
Your next play 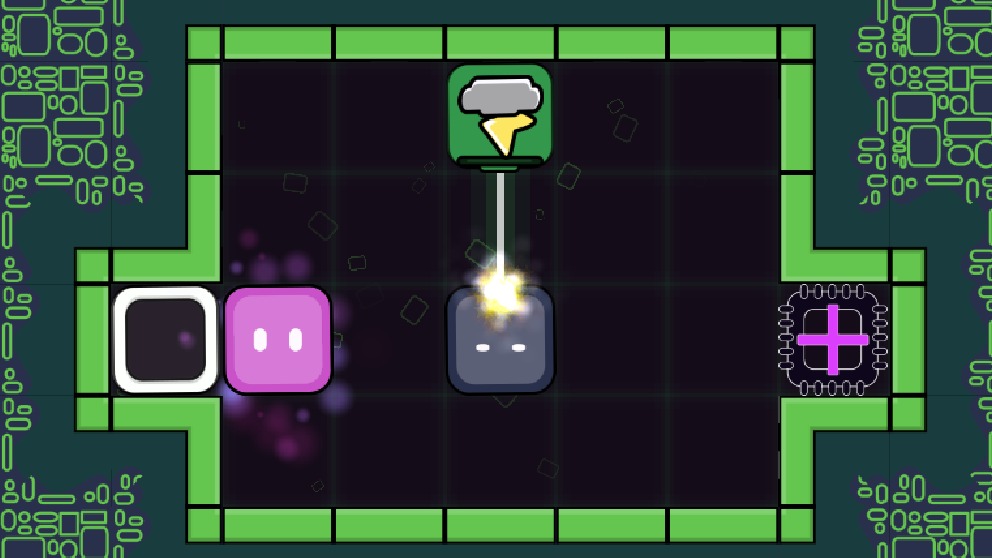 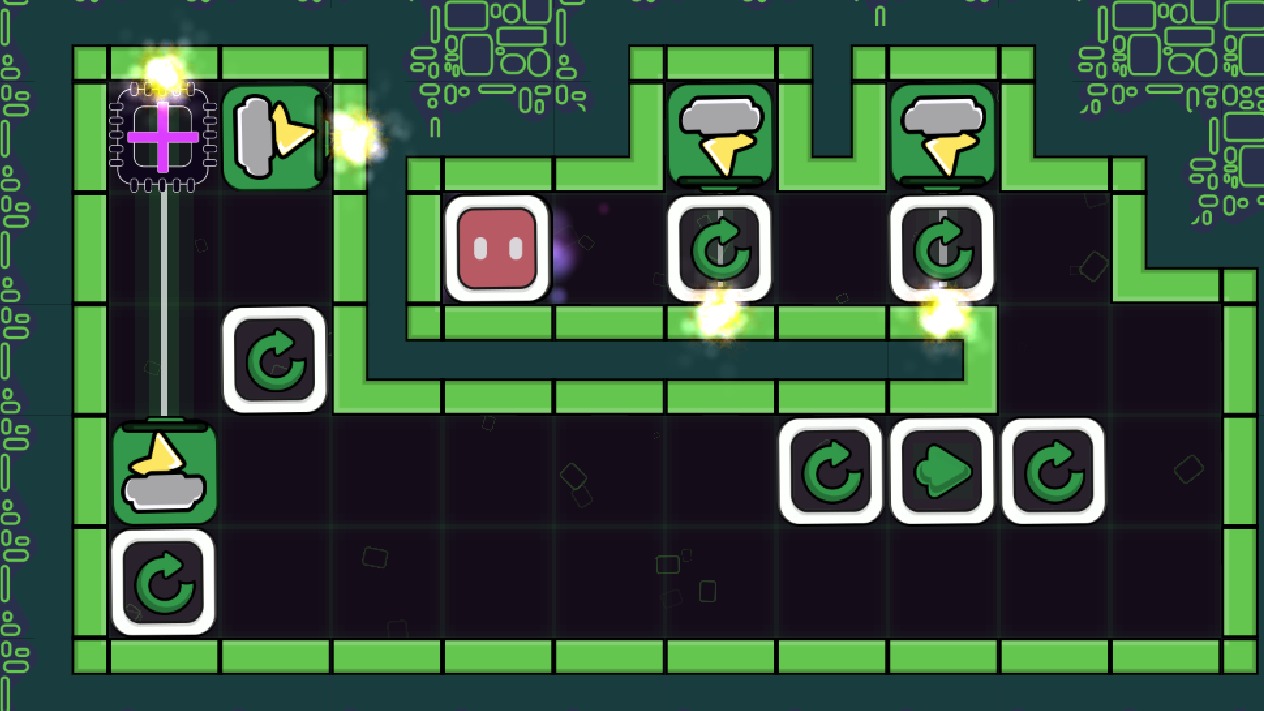 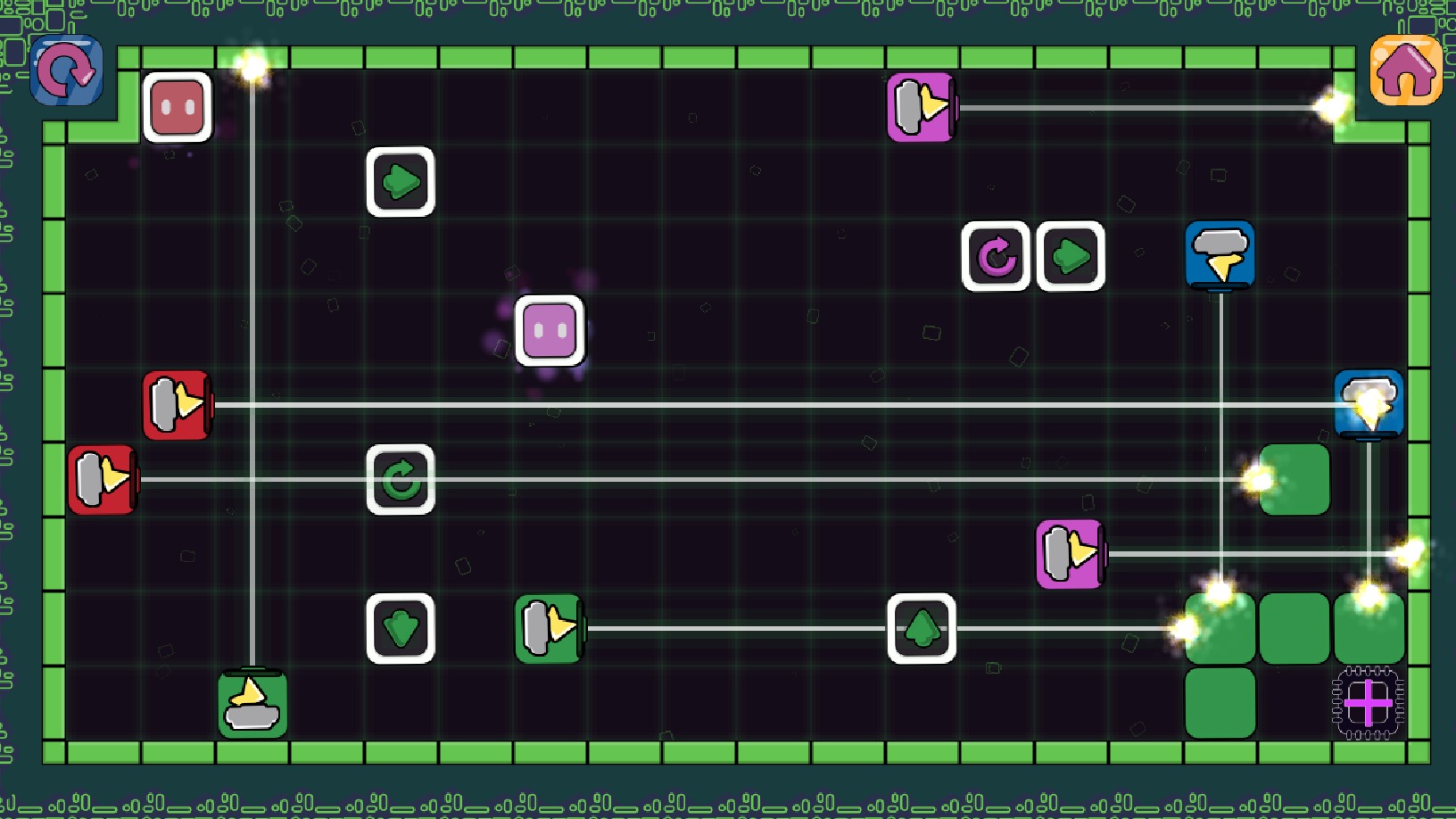 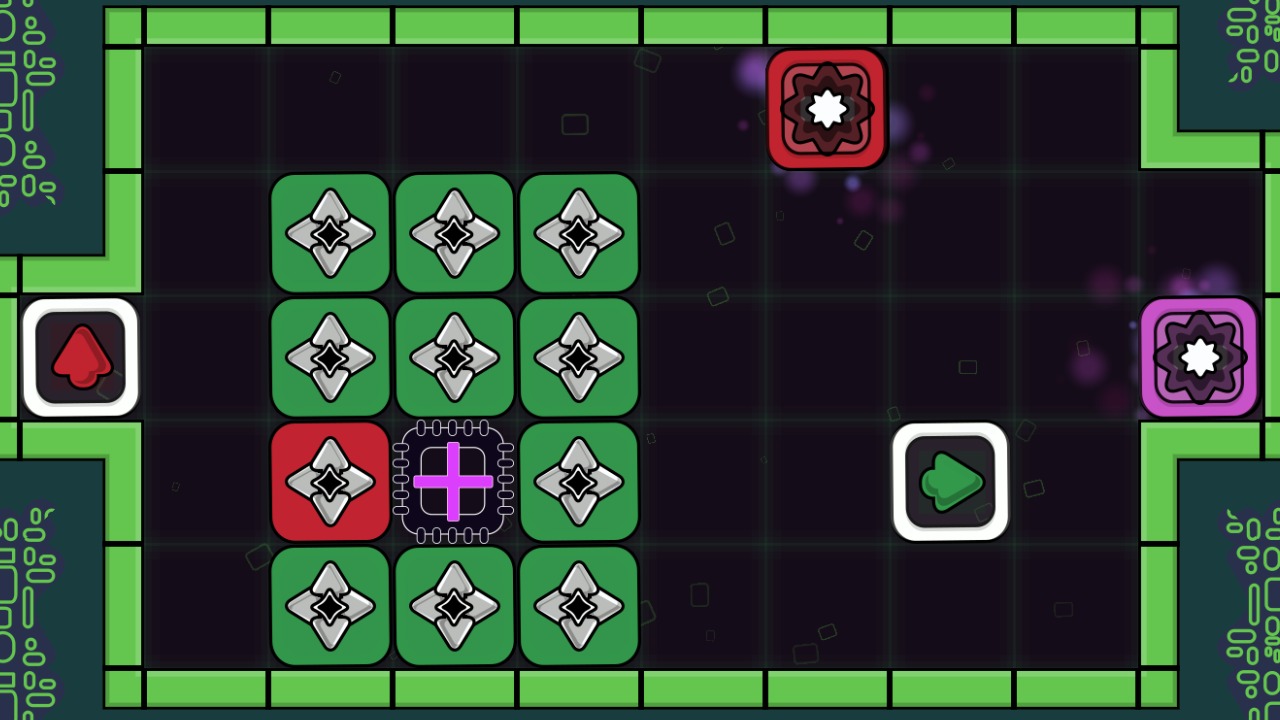 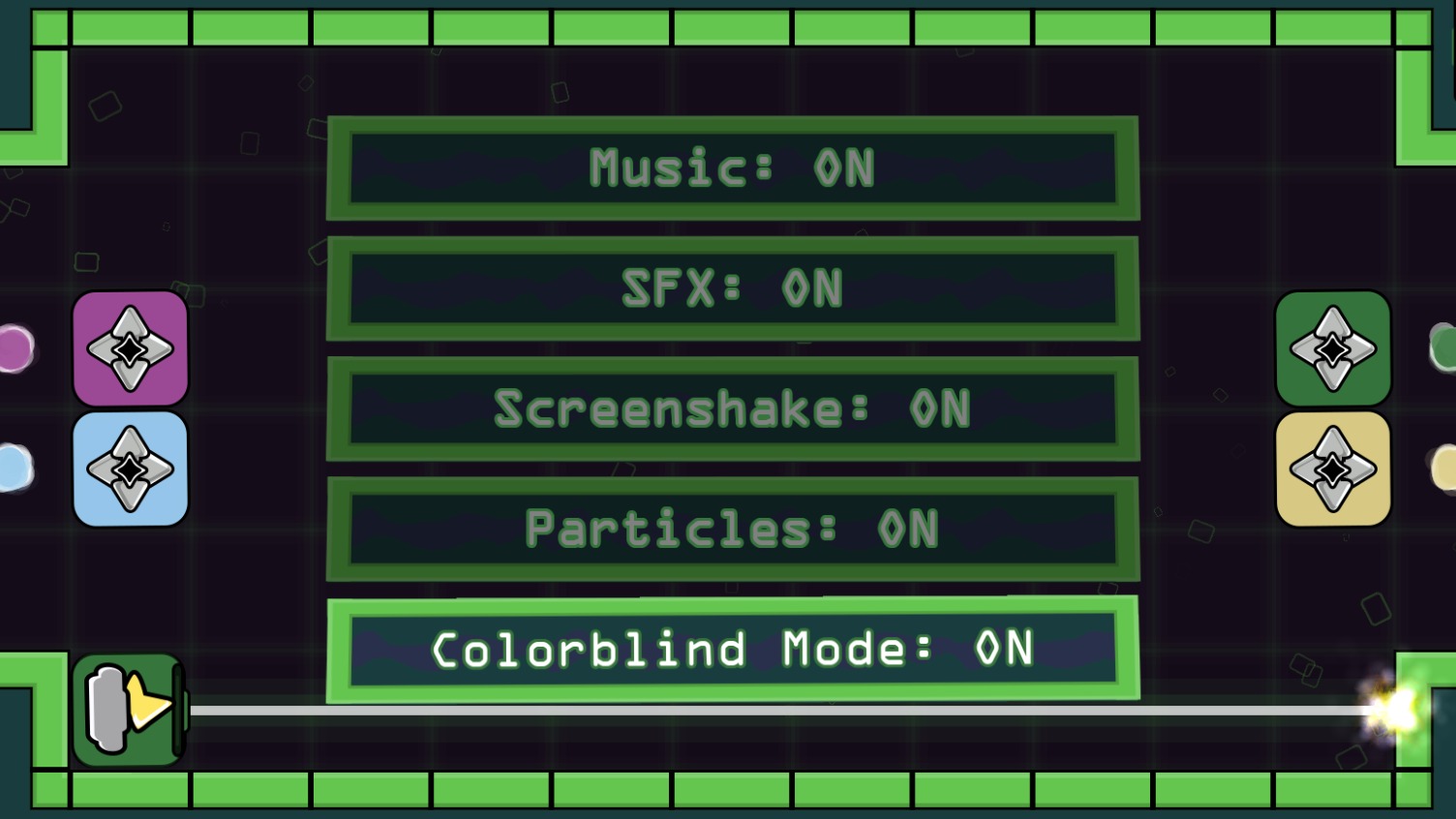 CODA was initially made for the Local Utah Indie Jam in under 48 hours with the theme Reincarnation. Since the jam, additional puzzles, mechanics and features have been added. The current version of the game has 10 levels.

SFX: free to use assets - zapsplat.com