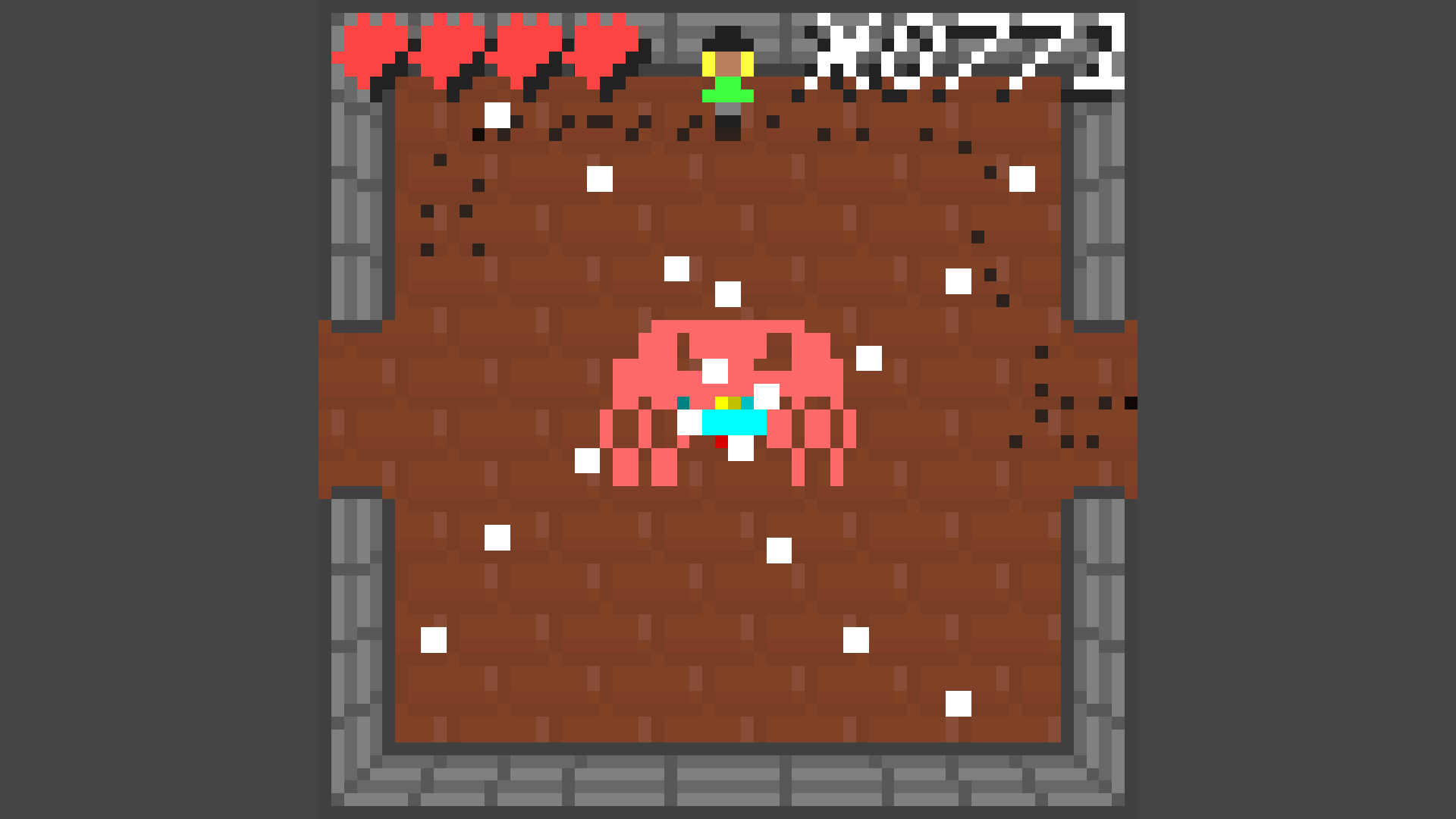 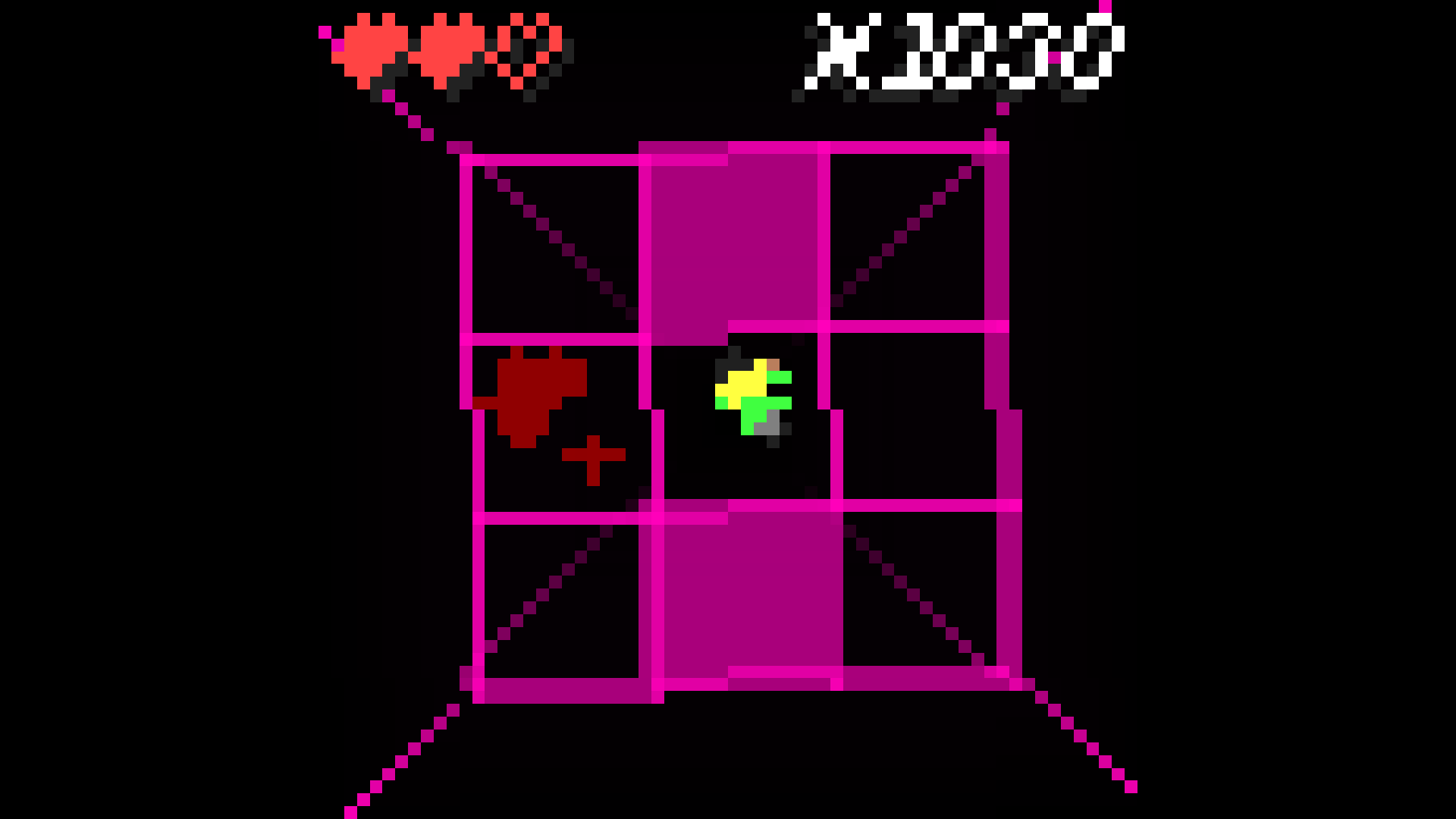 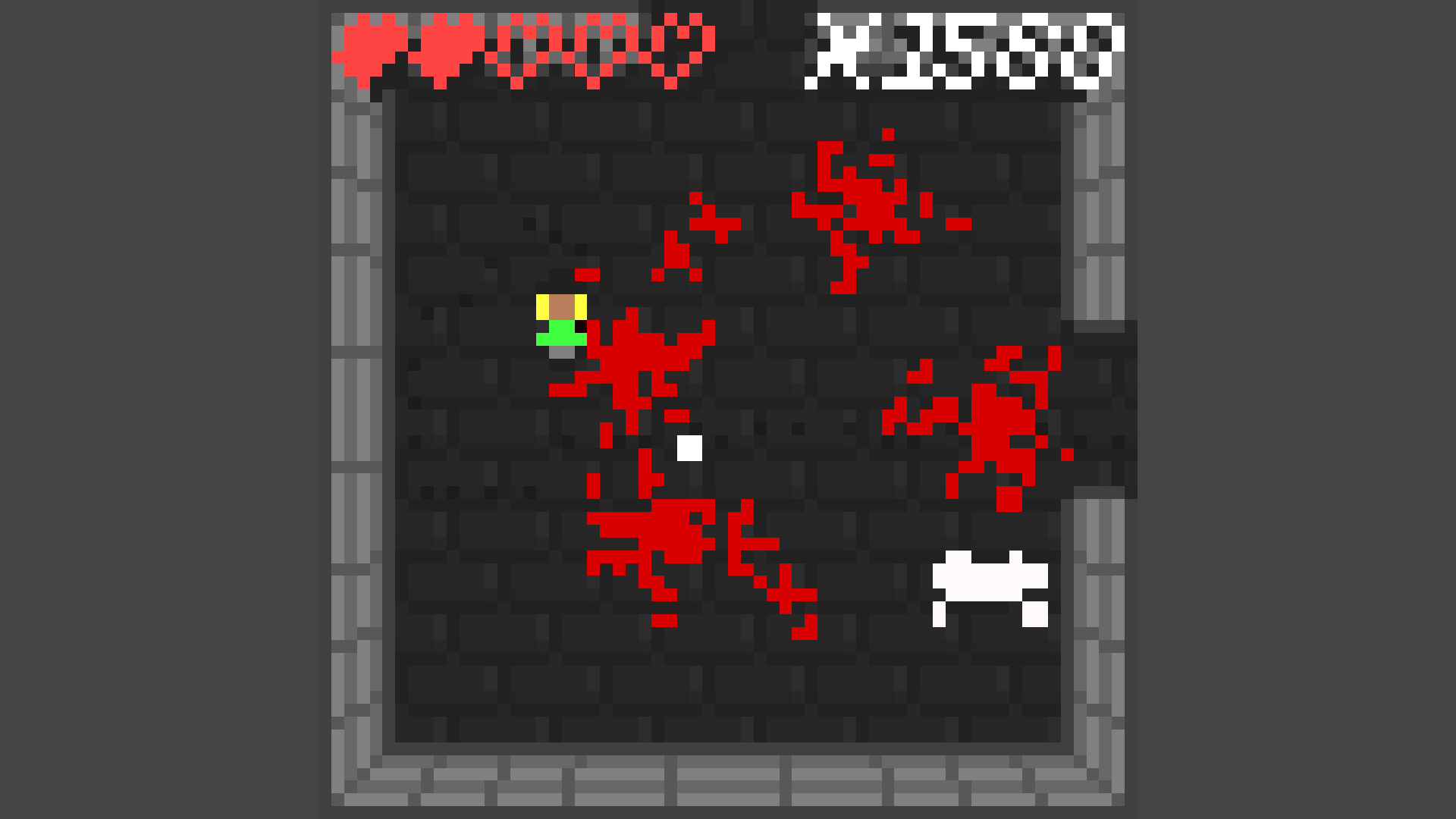 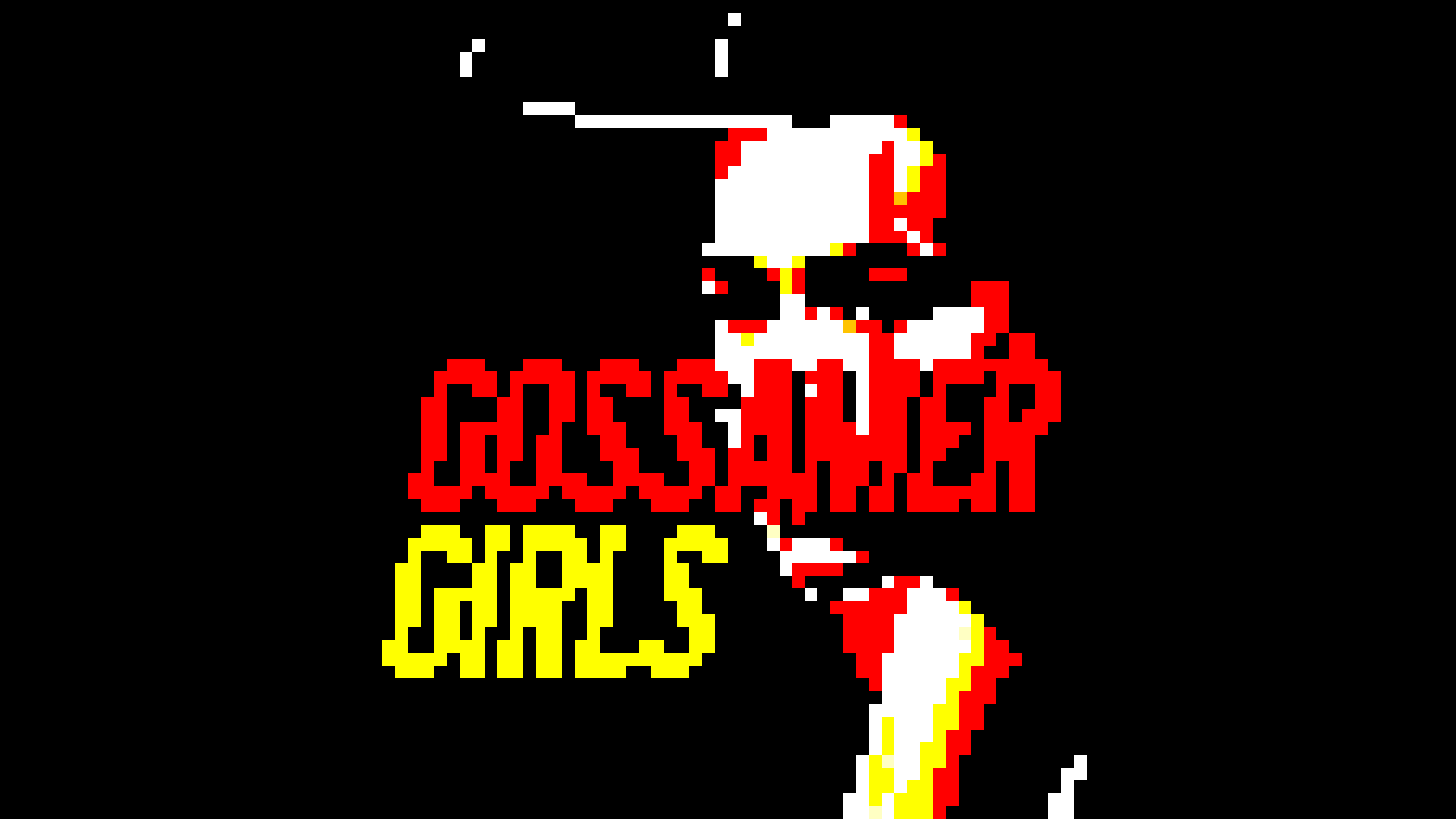 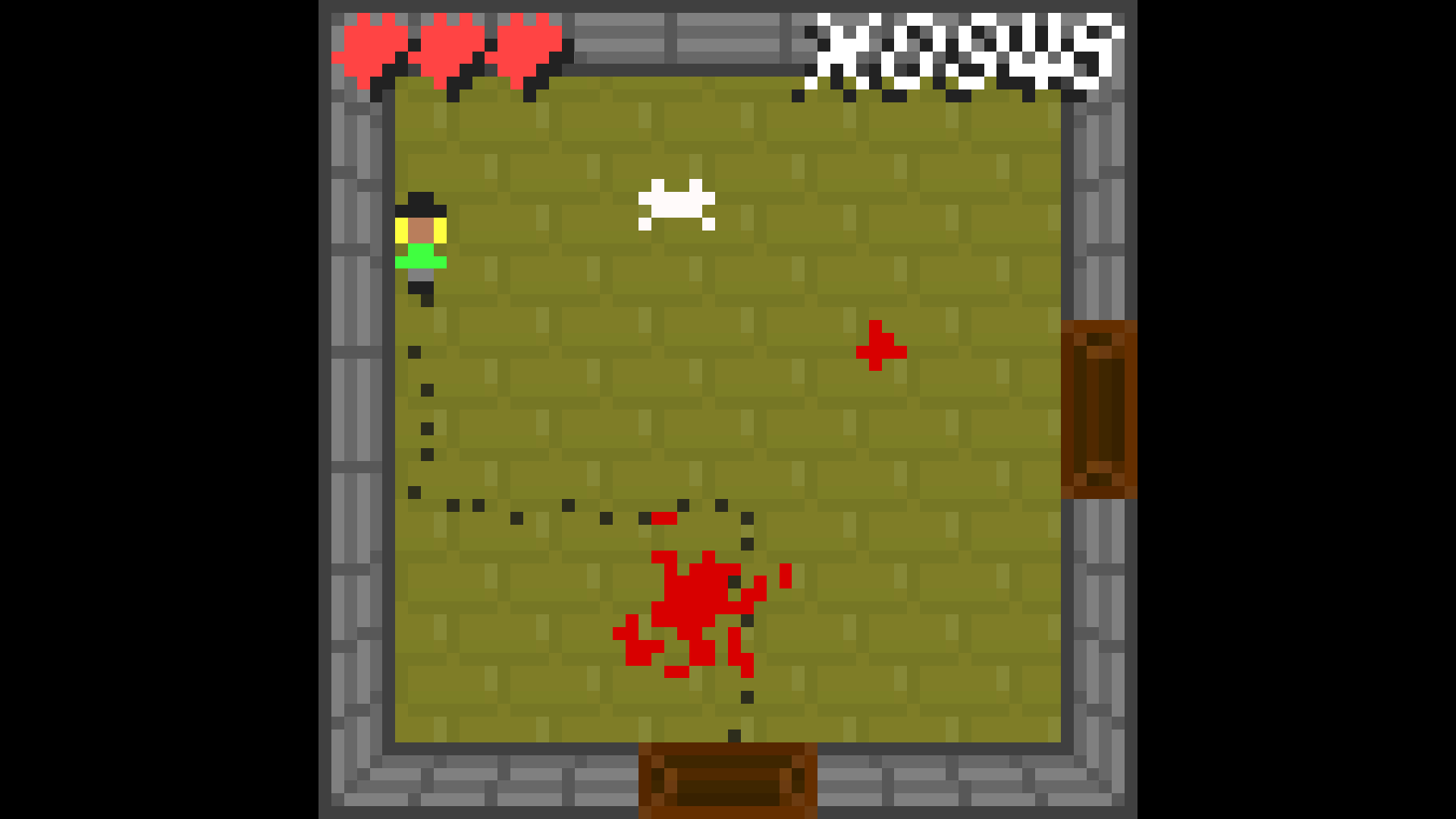 Gossamer Girls sees you, the newest member of the eponymous all-female taskforce, exploring ancient dungeons, untouched by humanity for generations and overrun by clusters of spiders that produce valuable gossamer.

Dungeons are procedurally generated, containing ever increasing quantities of spiders with escalating threat, and connected by falling sections in which you descend through dangerous but rewarding neon tunnels. Start off with a randomly generated character and upgrade her through chests found on floors and powerups found in the falls between, all the while collecting as much gossamer as you can, using some as ammunition to defeat threats.

Also features a dynamic soundtrack that fades tracks in and out for each floor and fall, because I'm an idiot and decided that a time-constrained game jam was the first time to experiment with it.