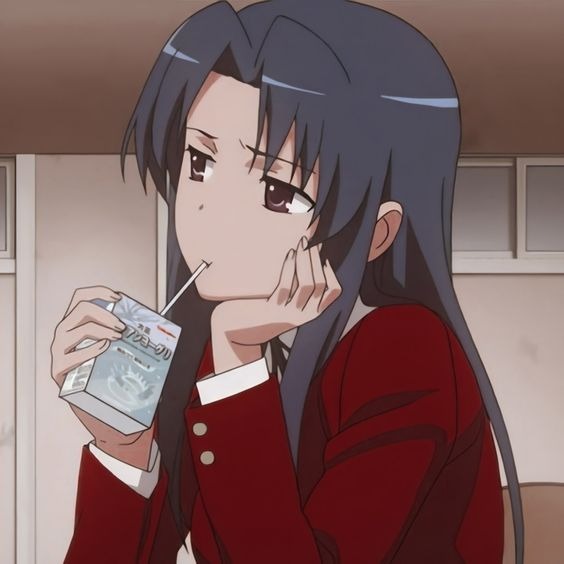 THIS GAME IS IN EARLY ALPHA STATE AND IS IN DEVELOPMENT

Void Looper is an arcade revolving shoot-em-up bullet hell game, that started it's life as a game jam project called U.F.O offline. In Void Looper you dive into the void with your mecha and blast incoming waves of enemies, dodge bullets, collect power ups and rack up multipliers. Controls and design are super simple and easy to learn, but with loads of depth beneath the surface.

After finishing U.F.O offline, I still had some plans for the game and I made it my goal to turn this scuffed jam project into an actual game. I've been really busy with my visual communications studies, but fortunately I took the opportunity to develop this demo as a part of my thesis work. So this demo is the production part of my thesis.

This demo is a preview of a game in development. It is still missing some key features. Art assets, sound assets, gameplay mechanics, overall structure, story and difficulty are a subject to change.

Feedback and suggestions are appreciated :)

GXC Version can be played with Keyboard , Xbox One controller

You can reset the game by holding down ESC