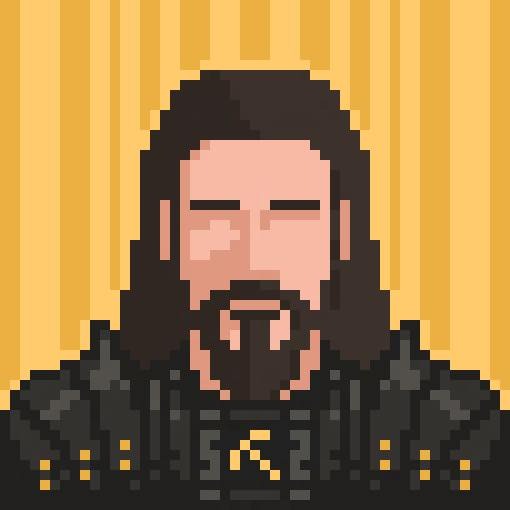 Ooze Extractor is a roguelike tower defense, where you control an auto-attacking farmer, who has gone to the moon to collect an oozy substance, which is rumored to be 1000 times more effective at fertilizing crops, than the stuff they have back in earth. Aliens aren't too pleased about you stealing their ooze though. Grow plants to help protect the ooze extractor from attackers!

Made for NoticeMe Game Jam

Game got a tiny optimization update on 24th of March. I had to disable 3D audio, because it seemingly causes games to slowdown in GXC. The audio has been replaced with a similar, but inferior system. Hopefully it still sounds good! I also made spilled blood disappear faster, just to further prevent any possible lagging.