Rating
4.5
AndyzziGames
2DChallengingDemoKeyboard+MouseMediumNice MusicPixelPlatformerScience-fictionSideSingleThinking
VOID HEART demo
Favorite
Share
Fullscreen
Void Heart is a frenetic 2D action rogue-lite platformer with a character development system. You will go through various rooms destroying enemies and collecting items that will help you in the battle against the bosses.
Challenges
Your next play 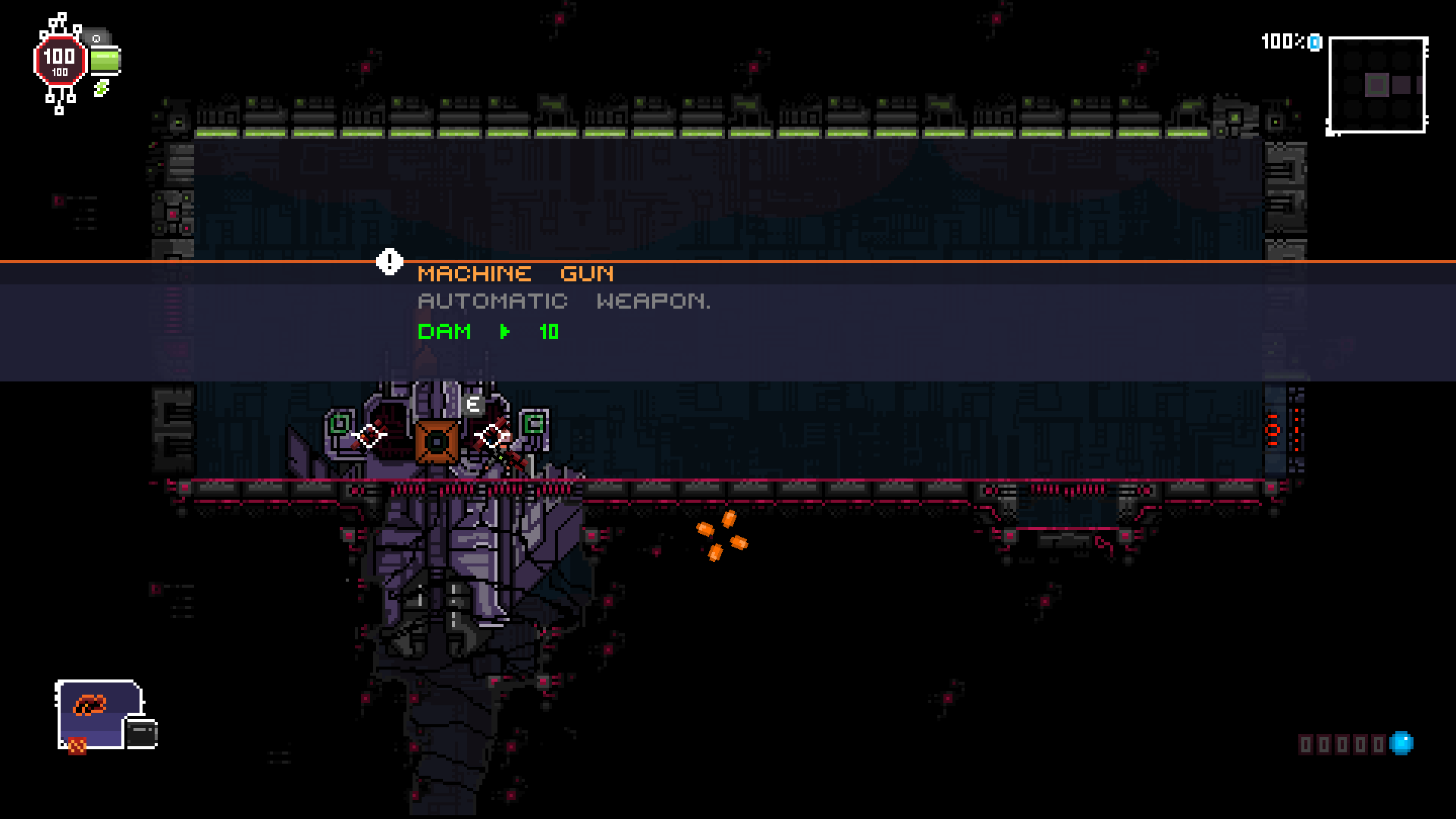 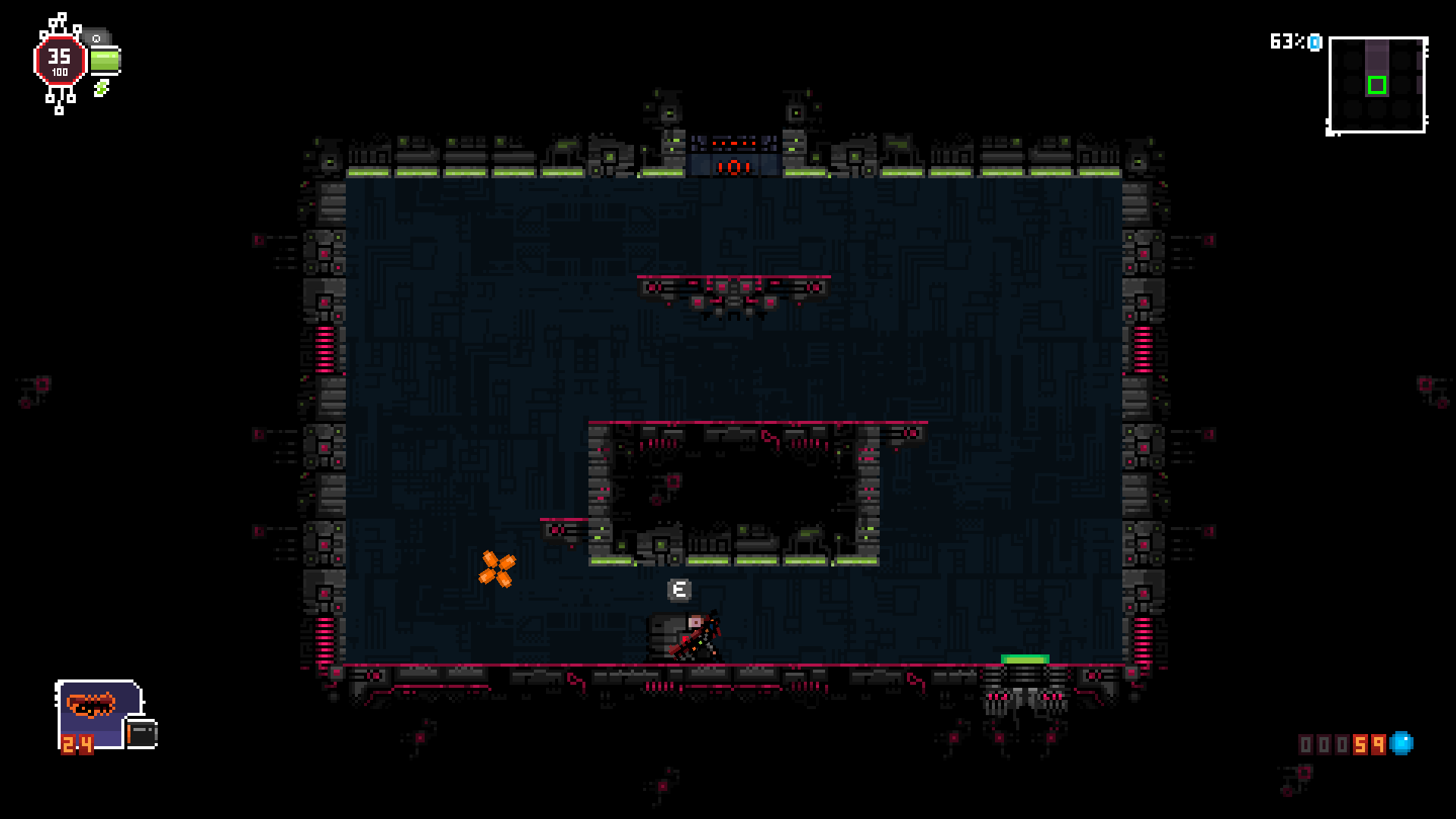 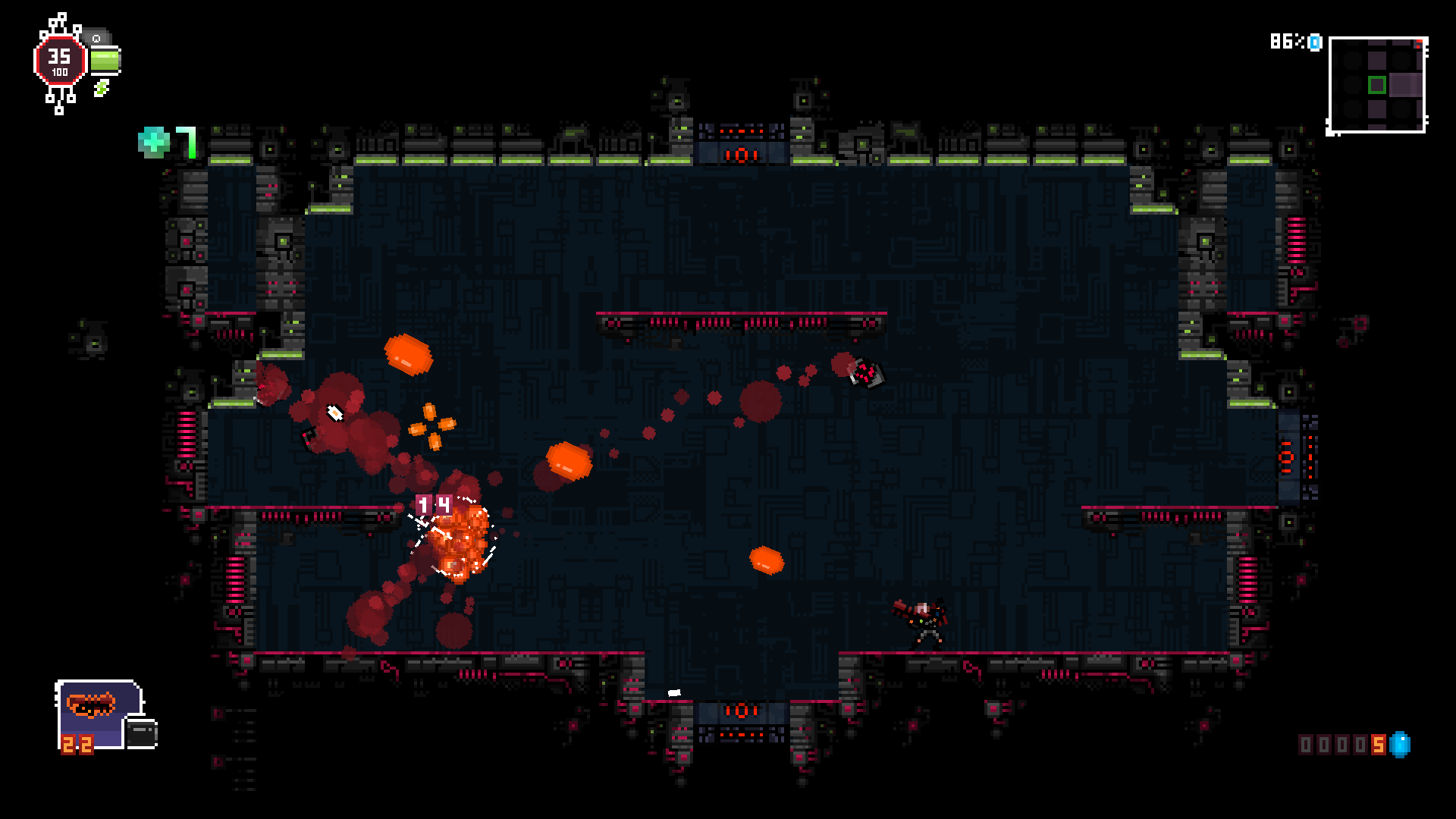 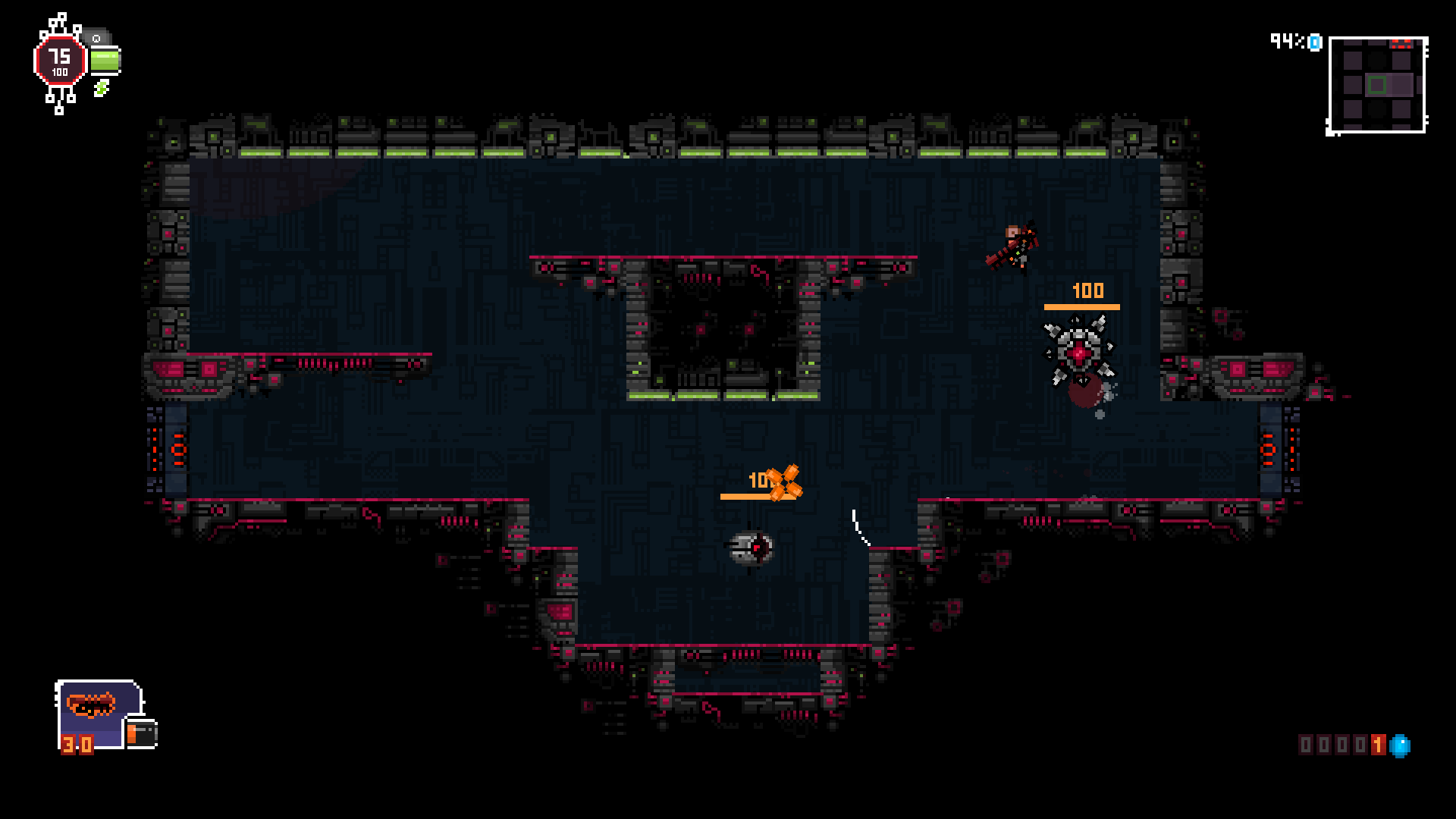 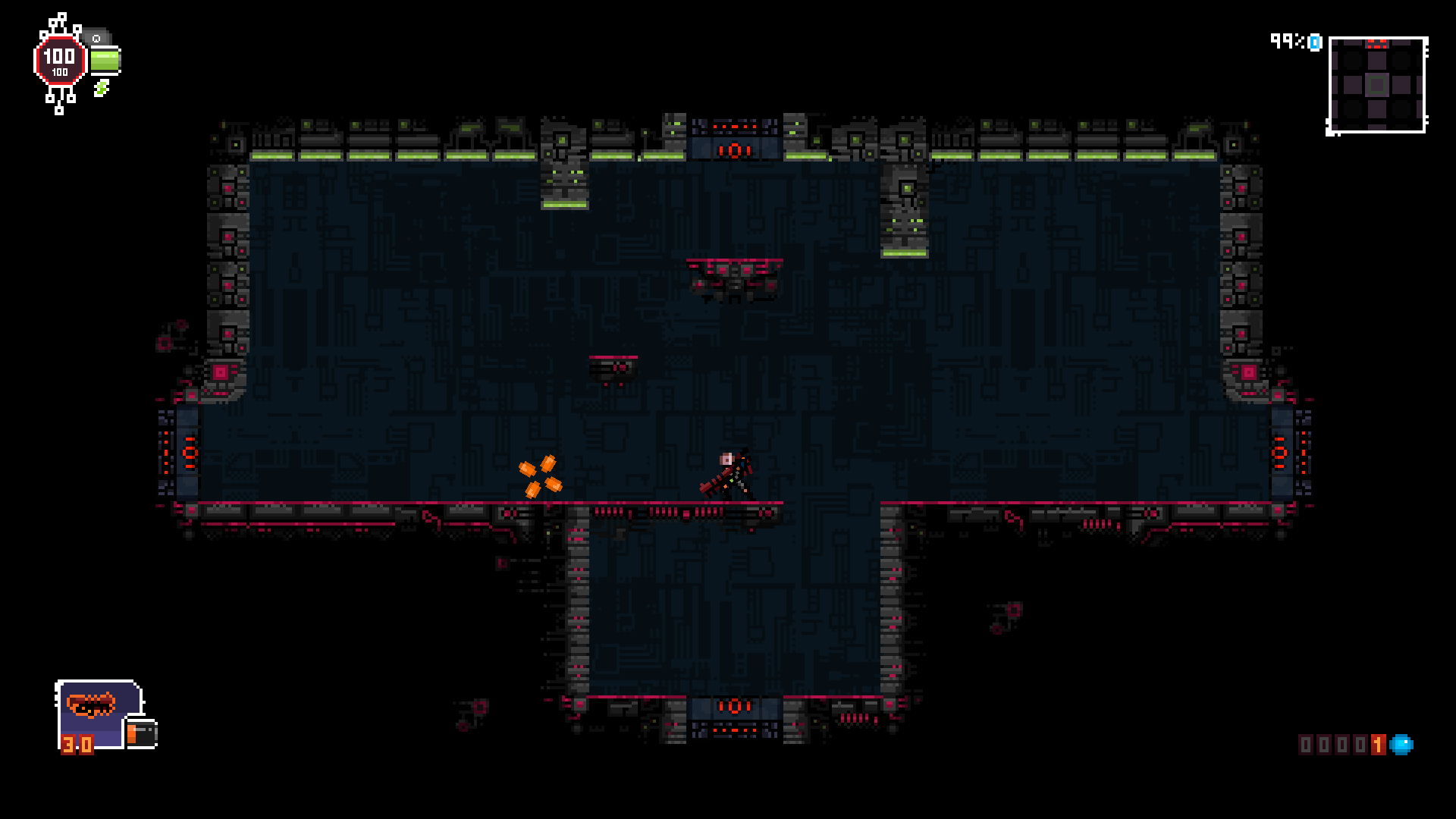 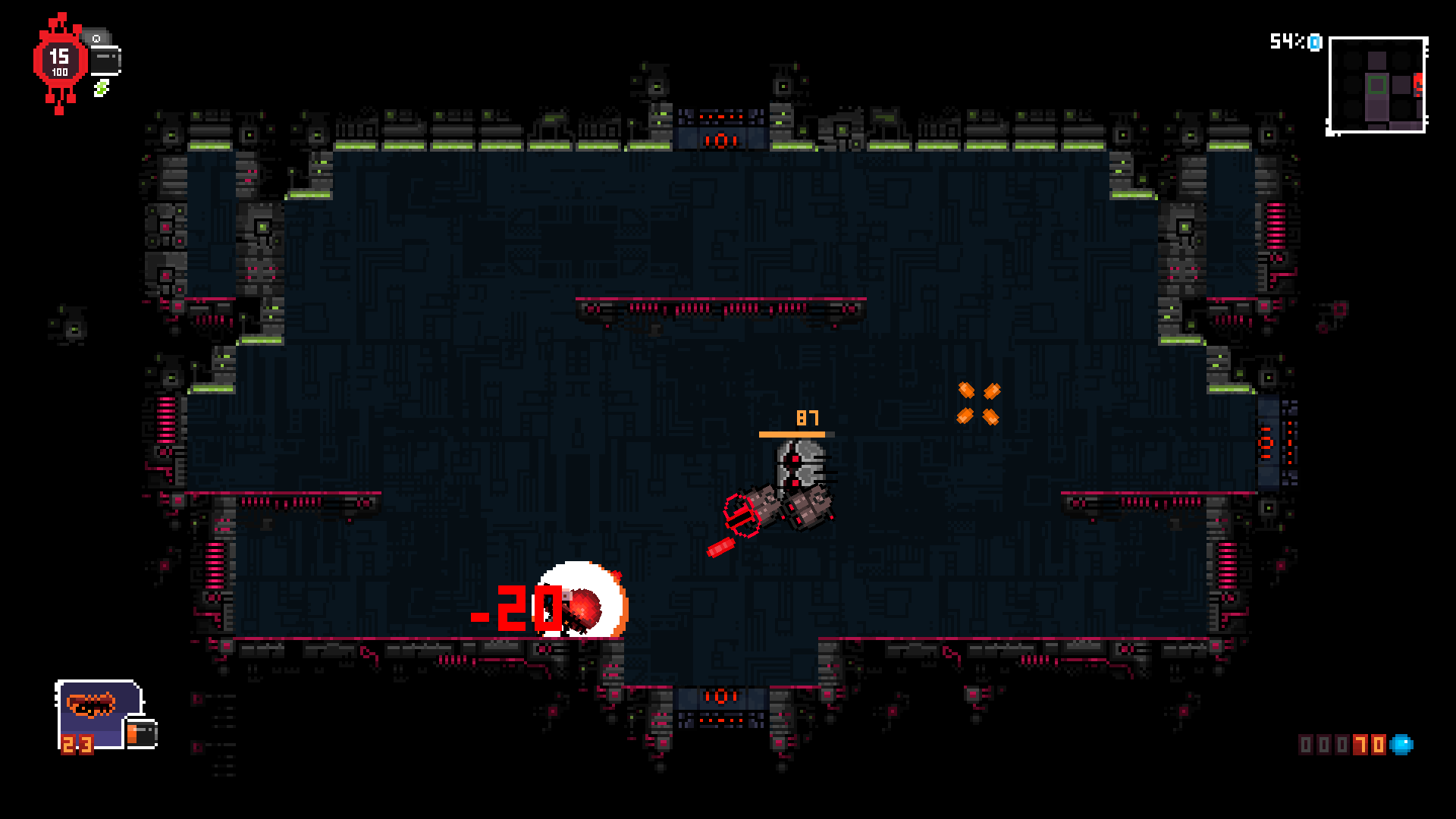 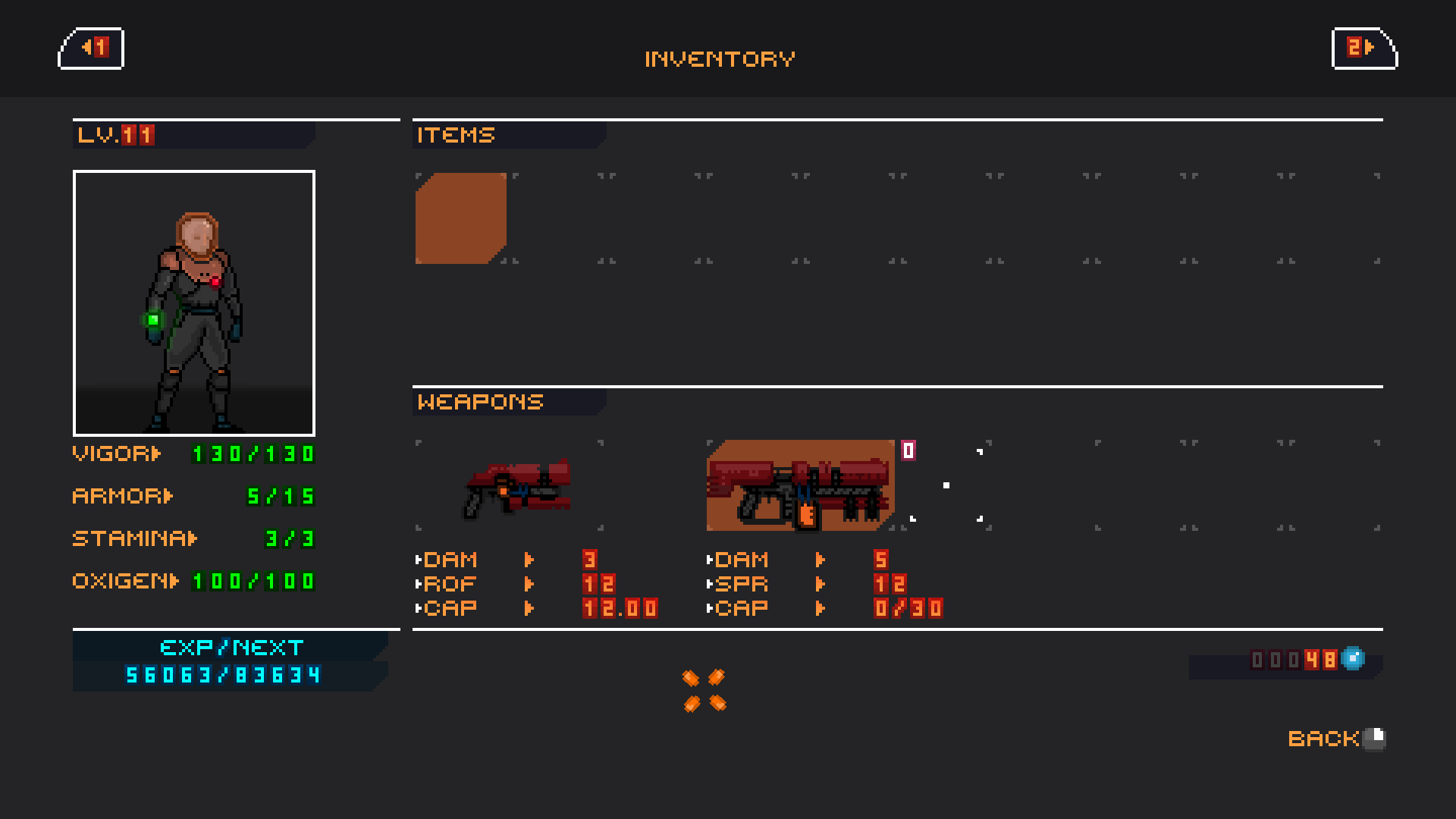 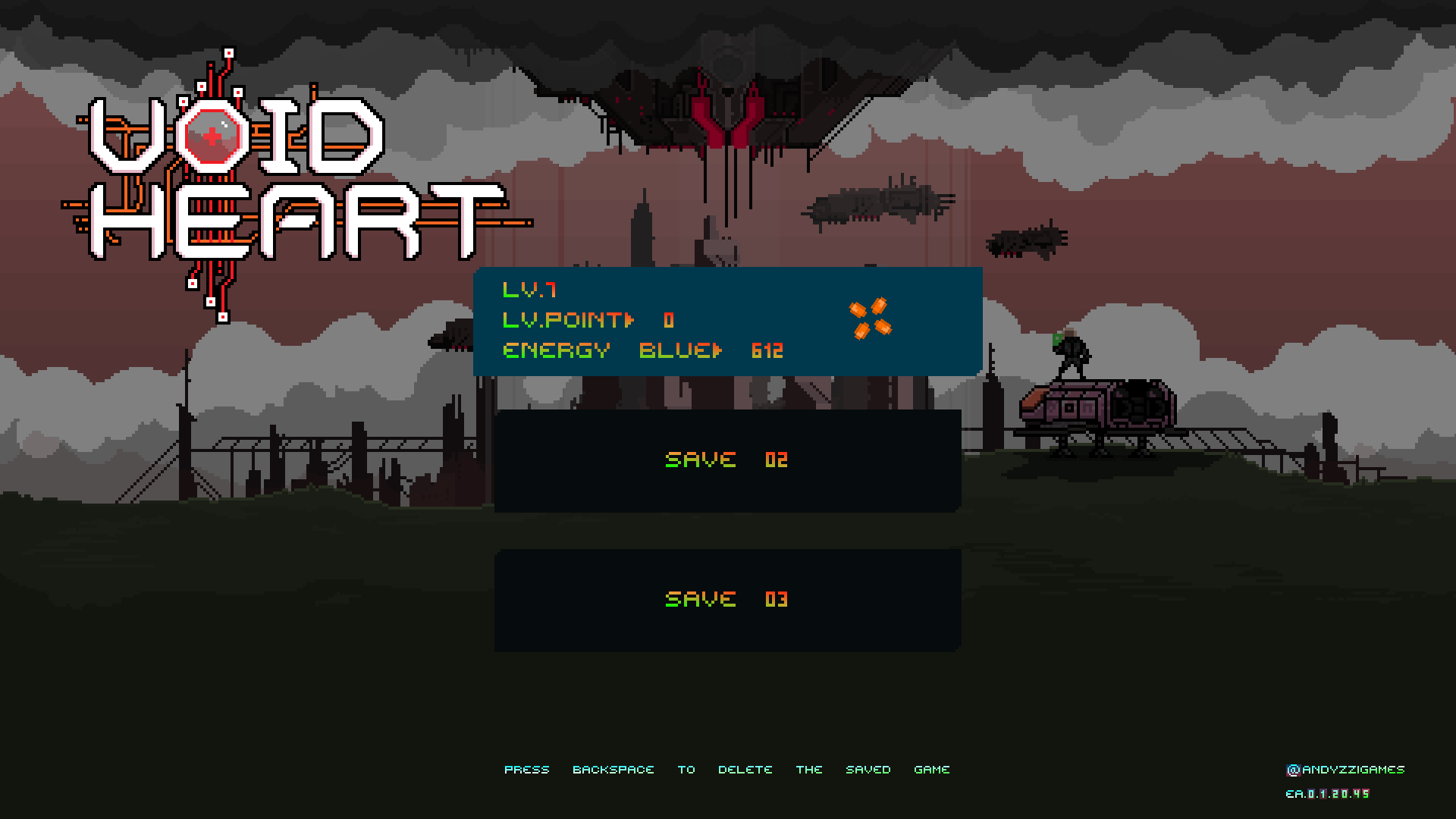 Inspired by games like ScourgeBringer, Dead Cells, Nuclear Throne, Void Heart follows the Rogue-Lite style where your death is permanent and no checkpoints.

Enemies will become tougher with each level you complete.

Clear all the rooms on each map to collect items that give you special abilities.

Rare items can be purchased in stores hidden around the map.

Slaughtered enemies leave experience points to level up your character.

Every level you gain, one level point is added and can be used to improve your character.

The character can equip up to 3 weapons, automatic pistol, machine gun and shotgun.

Weapon parts that improve damage, reload capacity, and firing rate can be collected in chests and purchased in stores.

Sword-equipped robots can be bought in stores and will help you in battle against the machines.

Defeat the bosses in each area, being a mini boss and a bigger and more powerful boss, to go to the next level.

If you die, you will lose your items and weapon upgrades and will only get experience points, level points and current level.